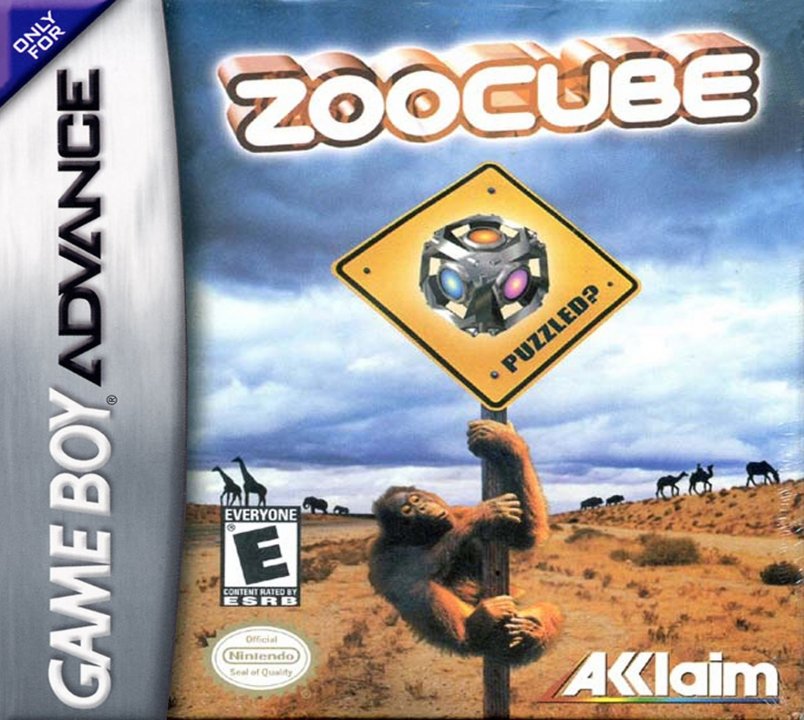 Created by PuzzleKings, ZooCube takes puzzlers to a whole new dimension - the third dimension. Around the world, animals have been transformed by shape-altering science experiments and need help in returning to their natural state. Players score points by matching animal heads that fall towards the faces of a rotatable cube. The player also needs to make matches quickly so that heads don't build up too much on the cube which can cause the player to lose, in a similar fashion to Tetris. Along the way, the player can acquire power-ups which can help the player in various way or hinder an opponent in multiplayer mode. 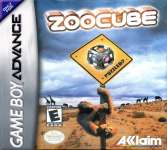 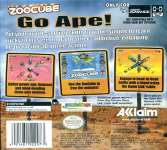