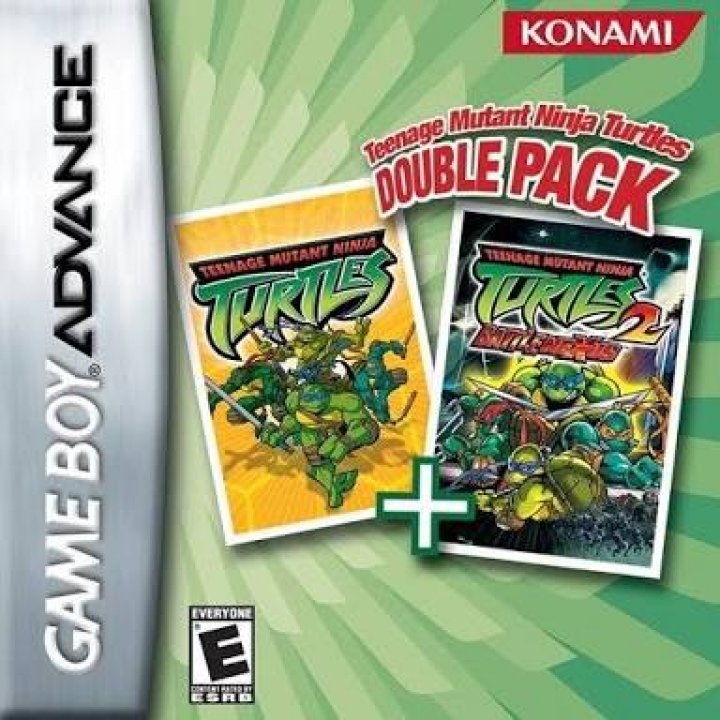 A two-pack of high-flying, big-kicking, pizza-eating TMNT adventures. Teenage Mutant Ninja Turtles lets players select their favorite Turtle and lead them on a battle against immortal enemy Shredder. Taking on wave after wave of Foot Soldiers, the player is rewarded with unlockable new moves and weapons, while the ever-reliable Master Splinter and Casey Jones are on hand with words of encouragement and tips. Teenage Mutant Ninja Turtles 2: Battle Nexus sees the world under attack once again, with only the Turtles capable of repelling the invasion. More than 30 moves are available to the player as they punch, kick and use flying attacks on the game's huge cast of enemies. Battle Nexus also makes use of Nintendo's Game Boy Advance Game Link cable, allowing up to four players to simultaneously test their ninja skills in massive street battles. 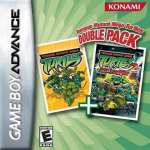 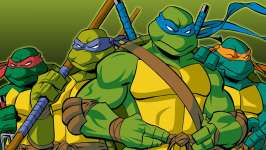