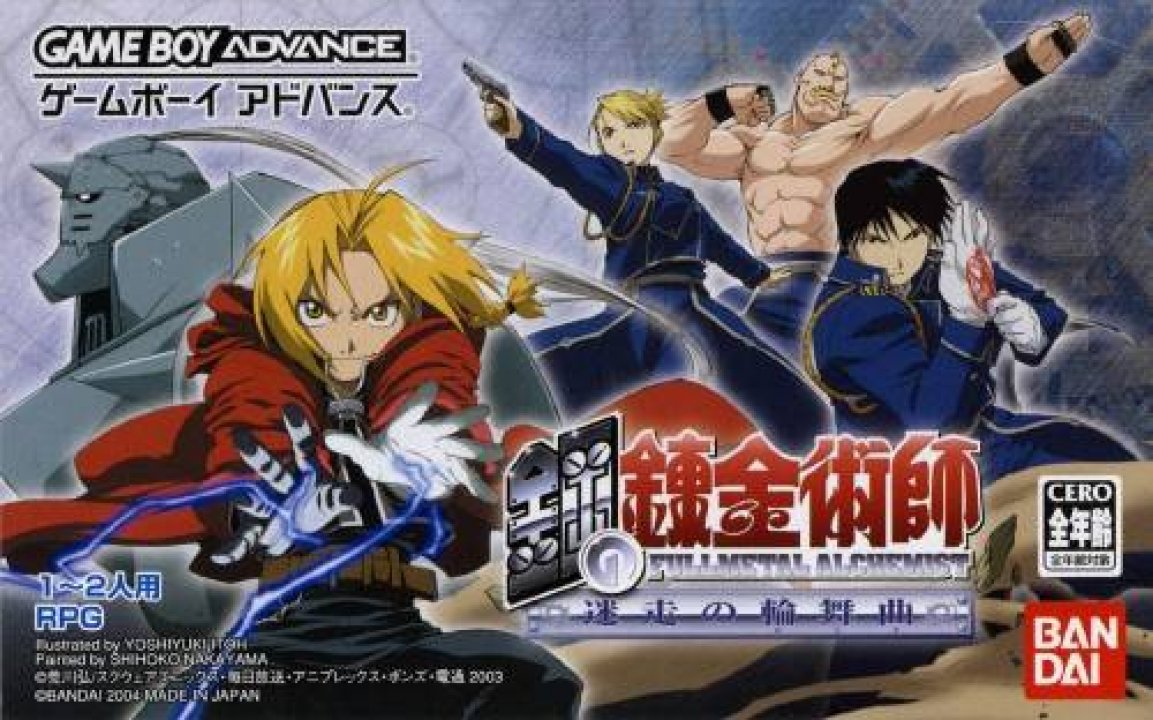 Fullmetal Alchemist: Stray Rondo is a role playing game for the Game Boy Advance published by Bandai. It is one of two FMA games for the GBA that were only released in Japan. This is the first game chronologically out of the two, the second being Sonata of Memories. The game uses a turn based battle system along with cards that are used for performing alchemy. There are 4 different options to choose from, these are: Attack, Alchemy, Items and Handbook in the case of Ed or Attack, Special Moves & Items in Al's case. 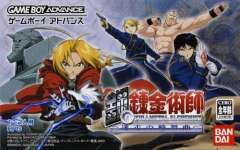 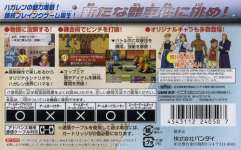