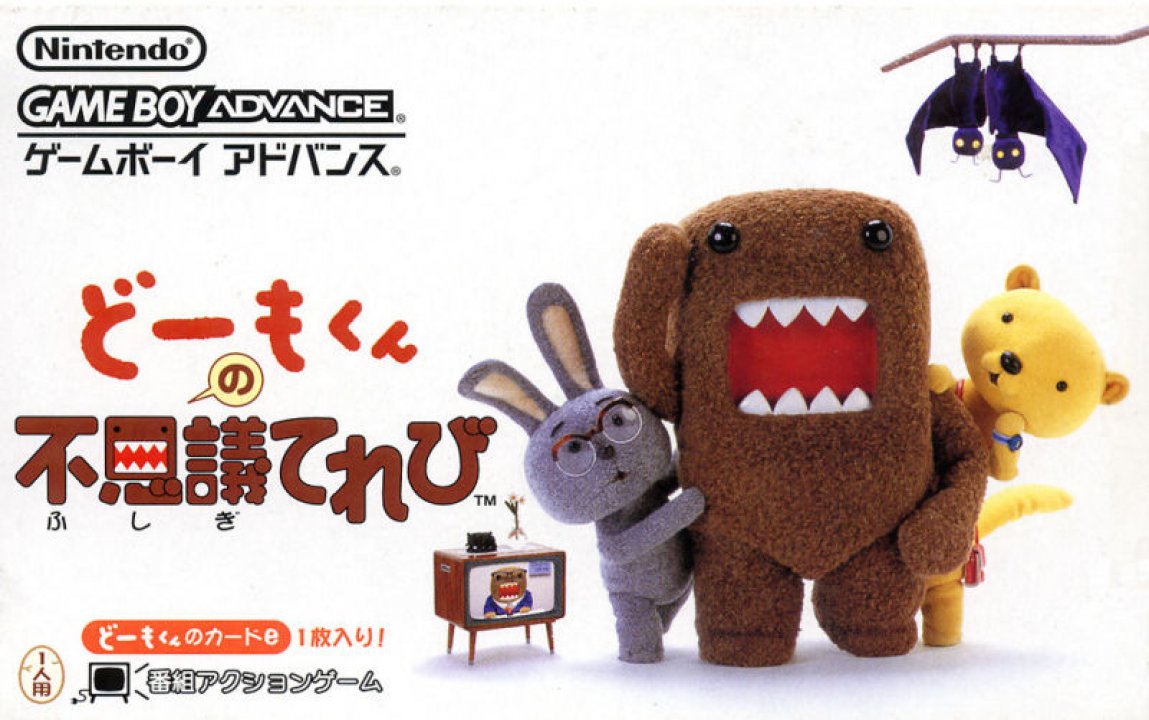 A meteorite destroys Usaji's television satellite, causing Domo-kun to become frustrated at their now non-functional TV. After hitting it several times, Domo-kun is sucked into the television and finds himself in a variety of programming. Domo-kun is the mascot for NHK (one of Japan's major broadcasting companies). In his first Game Boy Advance title, Domo must pass various mini-games in order to return to the world outside of the television. 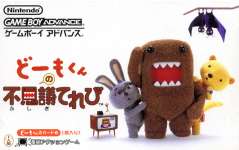