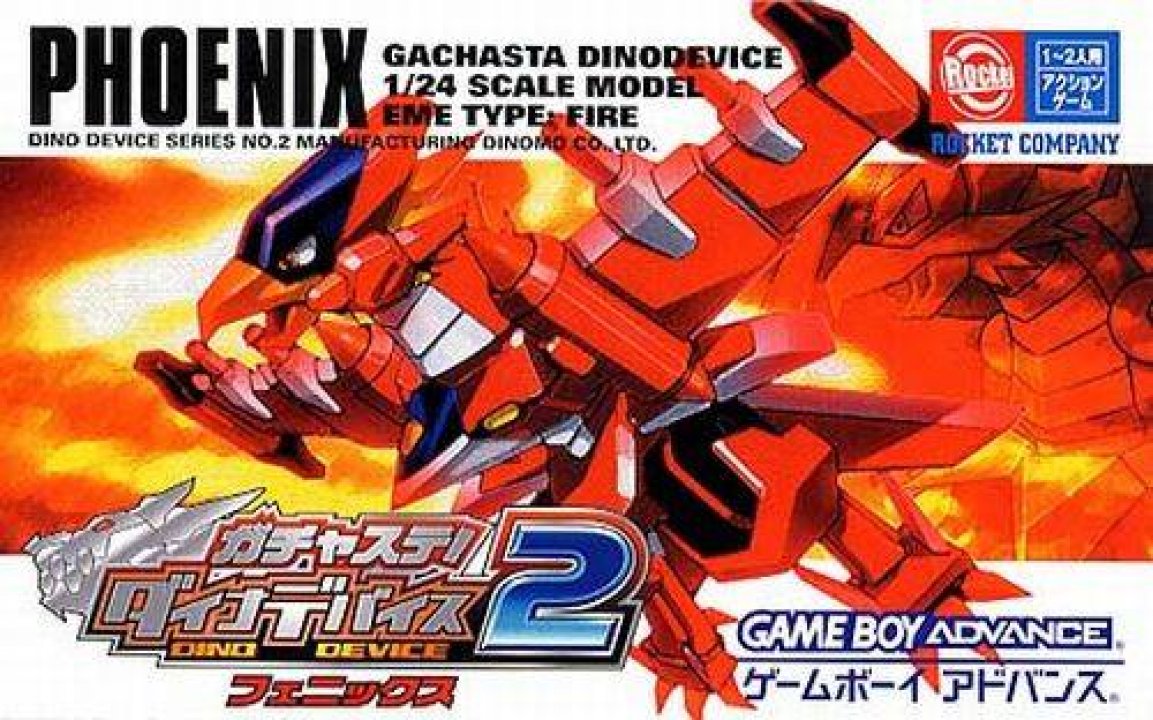 The game takes place in Dino City, a virtual city where monsters known as Dinos can live. As the player, you are given the responsibility of creating Dinos and building places for them to live in the city. You can also use your Dinos to battle against other humans' Dinos through a system known as Dino Net. Battles take place on a virtual grid where both teams cannot see the other until they choose to attack. The battle system is quite different from other RPGs in this sense, with strategic elements resembling Battleship and Minesweeper. For battling, Dinos are capable of equipping specialized weapons and armor known as Devices. Devices boost a Dino's stats in battle and also give them a special attack, effectively allowing the player to customize the Dino's strengths and moveset. 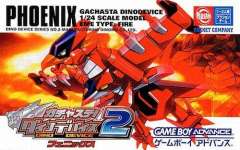