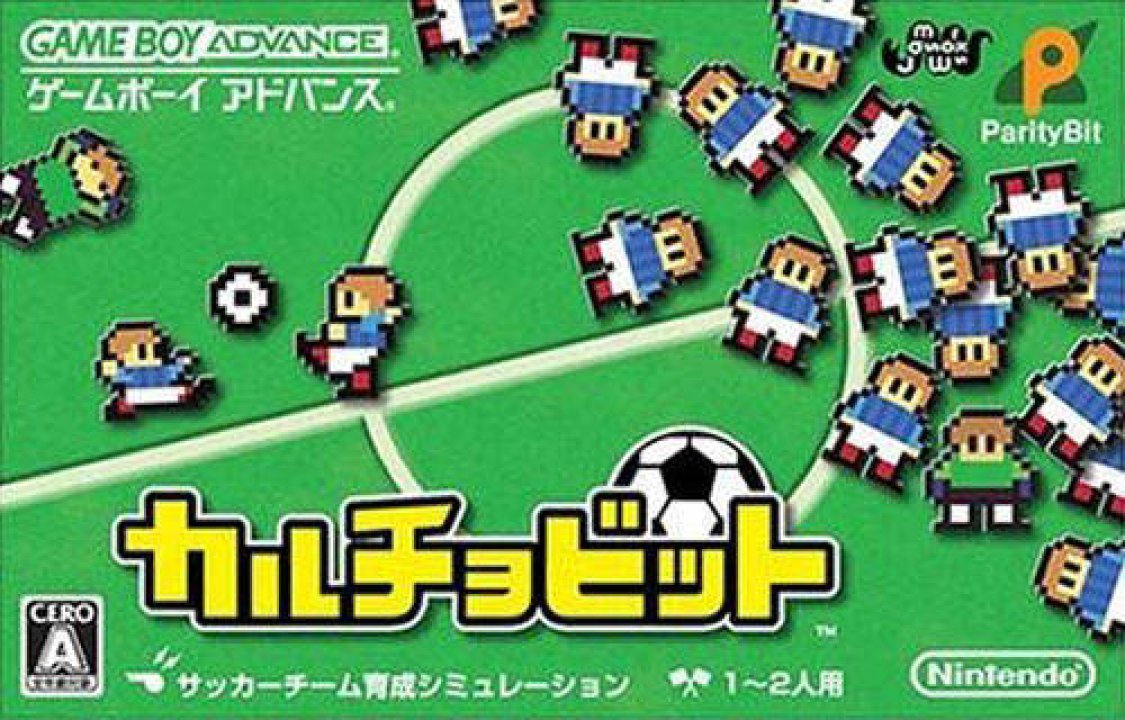 Tactical Football Simulator developed by ParityBit. Calciobit is a Game Boy Advance soccer game released in 2006 by Nintendo and Paritybit. It's a simulation game released during the end of the GBA's lifespan. It was never released outside of Japan. The name Calciobit derives from the Italian word for soccer (Calcio) and chobitto, which means to play for a little bit. Due to not being released outside of Japan, very few English reviews have been published. NTSC-UK gave the game a disappointing 5/10 stating that while it's fun in short bursts, has lovable character animations and is fun to customize your own team, there are limited options, the matches are very slow, and it has a steep learning curve. 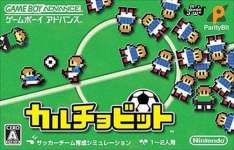