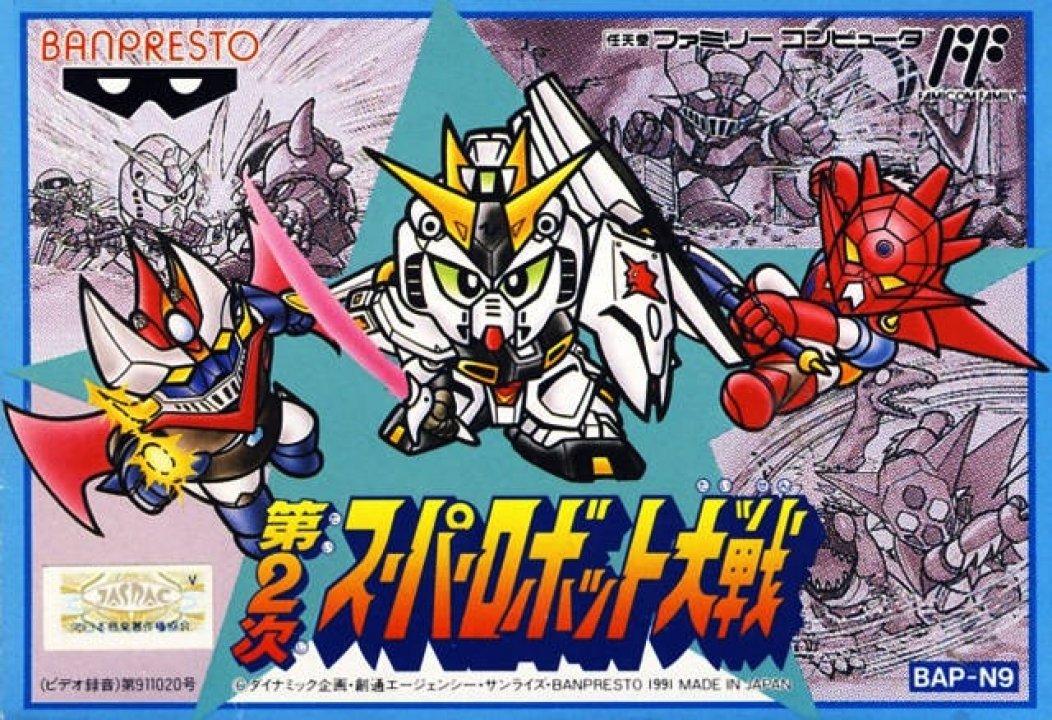 The Classic NES Series, known in Japan as Famicom Mini Series and in Australia and Europe as NES Classics, are a series of Game Boy Advance games that were originally released on the Nintendo Entertainment System (the Family Computer and the Disk System in Japan) emulated on the Game Boy Advance. A special edition Game Boy Advance SP, which has a similar color pattern to a NES controller (along with a Famicom counterpart in Japan), was released to go along with these games. In Japan, the color of the cartridges often matches the color of their original Famicom carts. In North America, all games in this series were released in a light gray cart made to resemble the default color of NES carts. All of these games were released to commemorate the 20th anniversary of the Famicom in Japan. 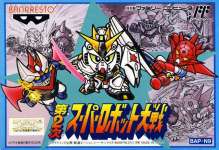