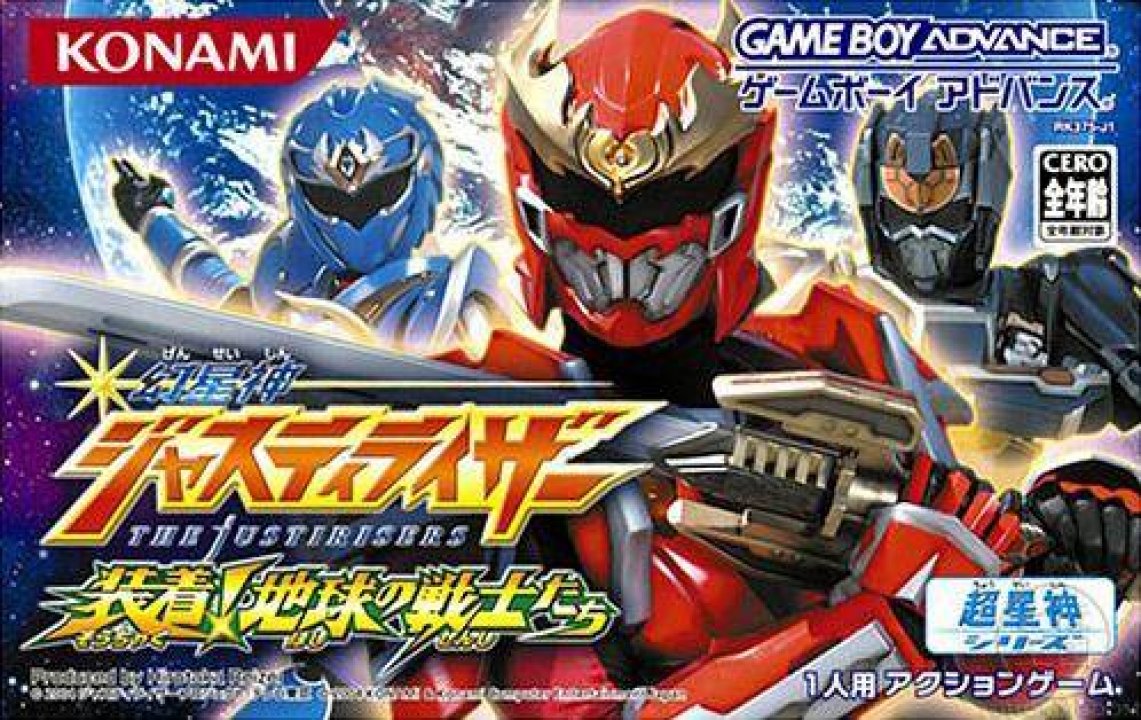 The Justirisers are three chosen humans who are given the mysterious Justipower, the "Earth's will" that was discovered by the Riserseijin Noulan who utilized it to seal away Kaiser Hades long ago. Each of those powers are based on the Four Symbols of Chinese Origin. Each one is equipped with an In-Loader. By combining Justipower and characteristic element in their body, the In-Loader makes them generate a high-powered suit of armor which transforms them into a Justiriser. The transformation call is "Souchaku!" ("Equip!"). The In-Loader also acts as a communications device between the three Justirisers. 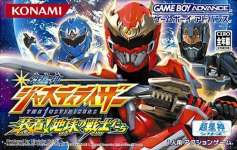 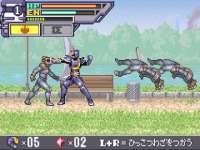 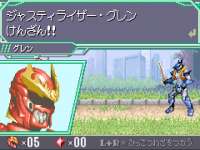 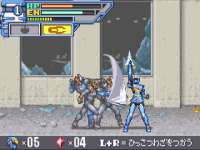 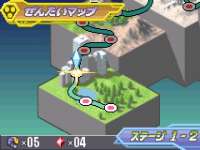 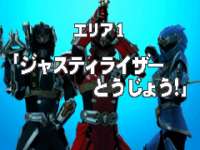 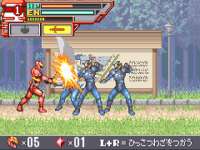 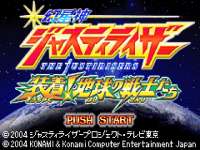