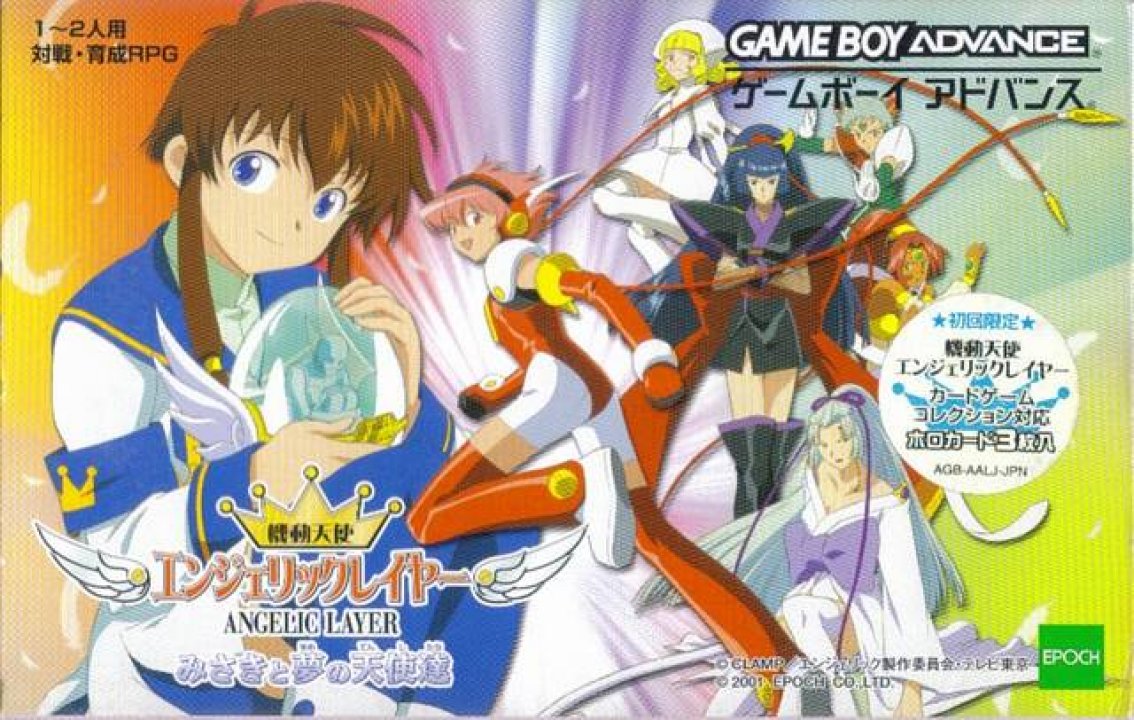 Despite Misaki Suzuhara's short appearance, she is a seventh-grader who just moved to Tokyo to live with her aunt, Shouko Asami. After arriving in the city outside of Tokyo Station, Misaki watches a battle between two dolls on a big live-screen called Angelic Layer, a highly popular game in which players (called Deus) buy and custom-design dolls known as Angels that are moved by mental control when on a field called the "layer." Interested in learning about Angelic Layer, an eccentric man calling himself Icchan, encourages Misaki to purchase and create her own angel. She wants the angel to be "a short girl, but strong and happy", and names it Hikaru. Even though she's clueless about the game, Misaki soon competes in tournaments and is assisted by Icchan. 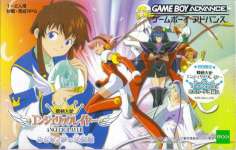 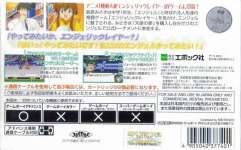 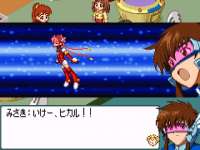 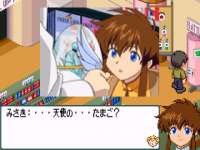 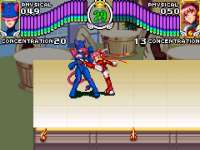 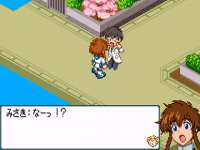 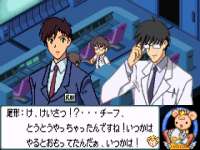 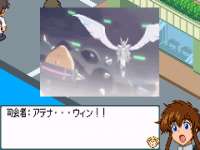 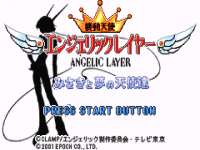