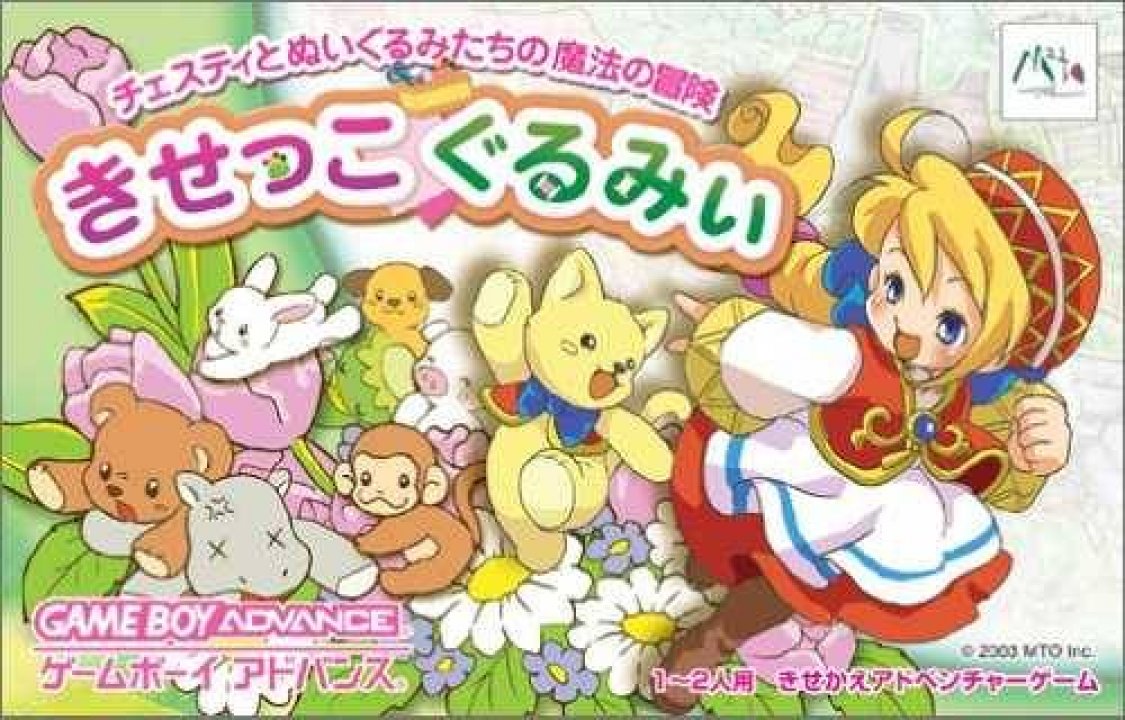 Kisekko Gurumii - The magical adventure of Chesty and the stuffed animals

A magical country where stuffed animals that move and where wizards live. As people no longer believe in magic, the nation of magic was losing power and dying. In order to restore the stuck stuffed toy, The witch Aries was traveling with her apprentice Melwin and the stuffed animal Rooney discovered a village girl, Chesty, who stopped by on her journey, had the potential to be a wizard, Aries asks Chesty to make a moving stuffed animal like a Rooney. 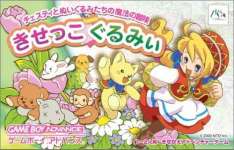 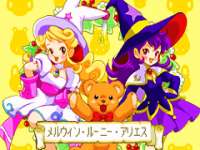 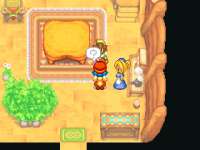 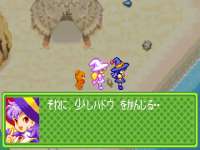 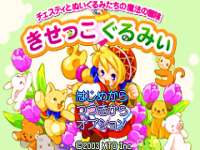