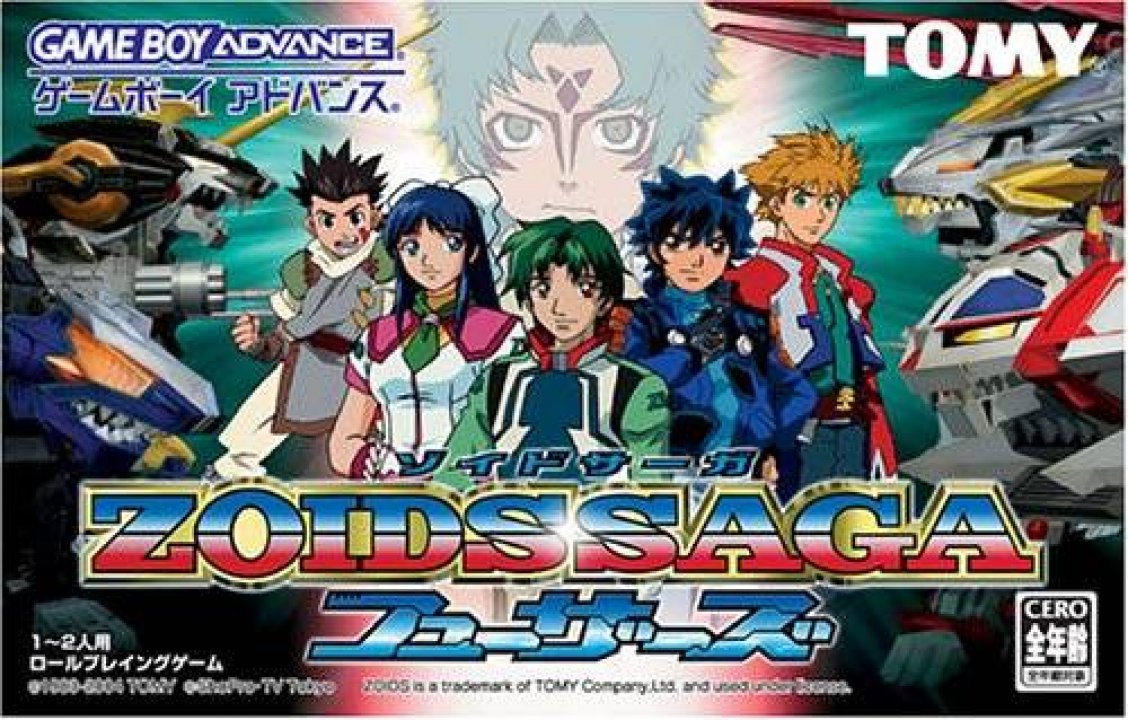 Zoids Saga: Fuzors is a role-playing game, developed by Amedio and published by Tomy Corporation, which was released in Japan in 2004. Zoids Saga III: Fuzors (sometimes just 'Zoids Saga III' or 'Zoids Saga: Fuzors'), is set in the Zoids: Fuzors fictional world, and follows the actions of 'Will'. A good portion of the storyline parallels the Zoids: Fuzors anime. Similar to Zoids Saga there is one city (Blue City) which the player returns to after each segment of the story. 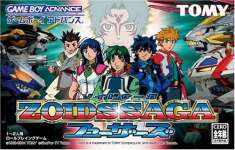