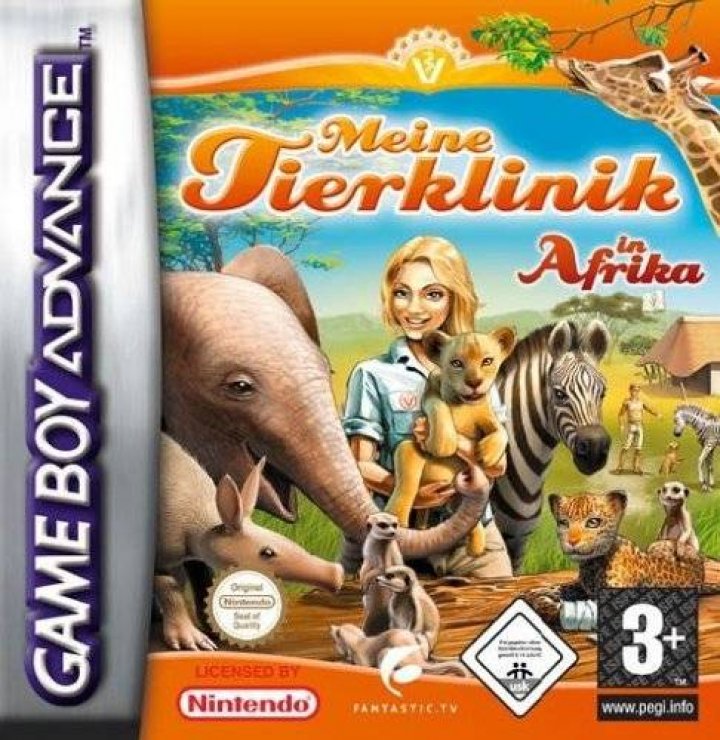 My Animal Centre in Africa

My Animal Centre in Africa is a video game for the Game Boy Advance, Nintendo DS and Windows. It is similar to the game Pawly Pets: My Animal Hospital, except the player can look after different animals. The main character is a veterinarian, with an optional name, date of birth and place of birth. The title of the clinic is also optional. In the game, the goal is to look after wild African animals that are brought into your clinic by the gamekeeper. Like the game Pawly Pets: My Animal Hospital, there are three different difficulty levels; easy, medium and hard. On first playing the game, the player should use the easy difficulty. In the scenario, you will need to reach certain goals to get to the next level, whereas in an open ended game, you can build enclosures and as you wish. Some animals with problems can't be released into the wild, and so you must look after them yourself. 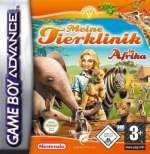