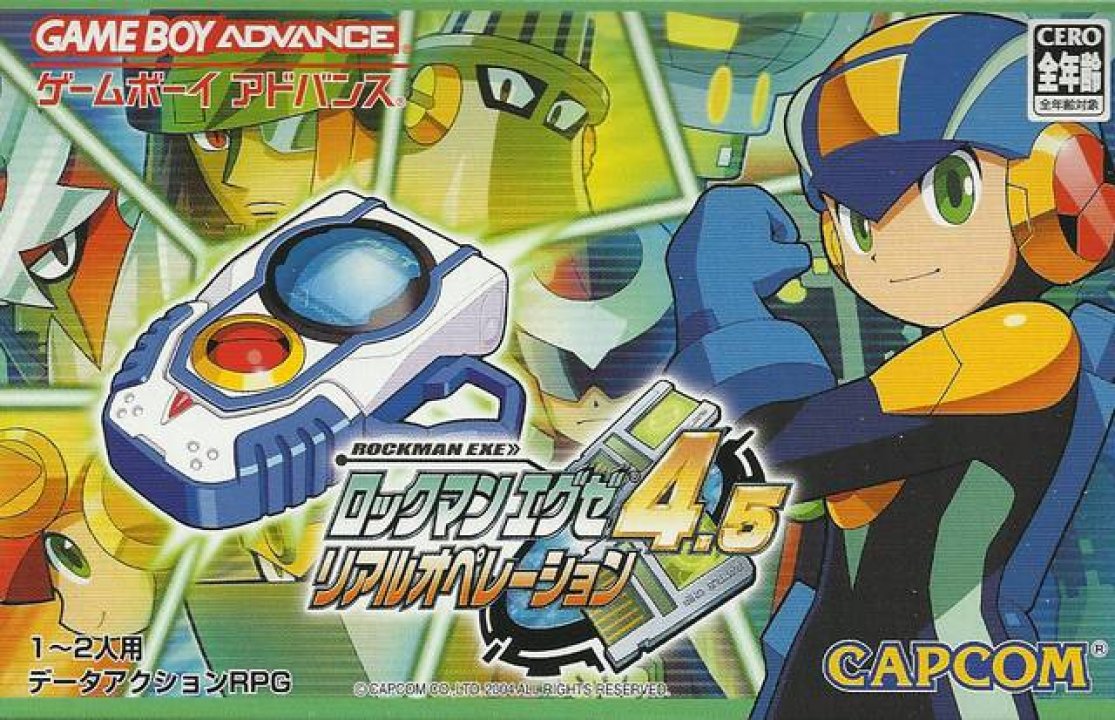 A Japan-exclusive Battle Network game that serves as a NetNavi simulator. Rockman.EXE 4.5 is a spin-off of the Mega Man Battle Network series. It is a simulation game where NetNavis are controlled by the AI, with the players "slotting-in" BattleChips and issuing commands. It was made to be used with the BattleChip toys and BattleChip Gate accessory, which was almost certainly the cause of the title's Japan-exclusivity. The accessories are not required, but without them the game becomes much more difficult. The game features MegaMan.EXE, the twelve Navis that contribute DoubleSouls in Mega Man Battle Network 4, and other miscellaneous Navis. Several of the Navis in the latter category would later become playable in Battle Network 5 and 6. On the PET screen, the background music is a remix of the chosen Navi's Classic series stage theme (if applicable). 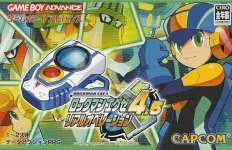