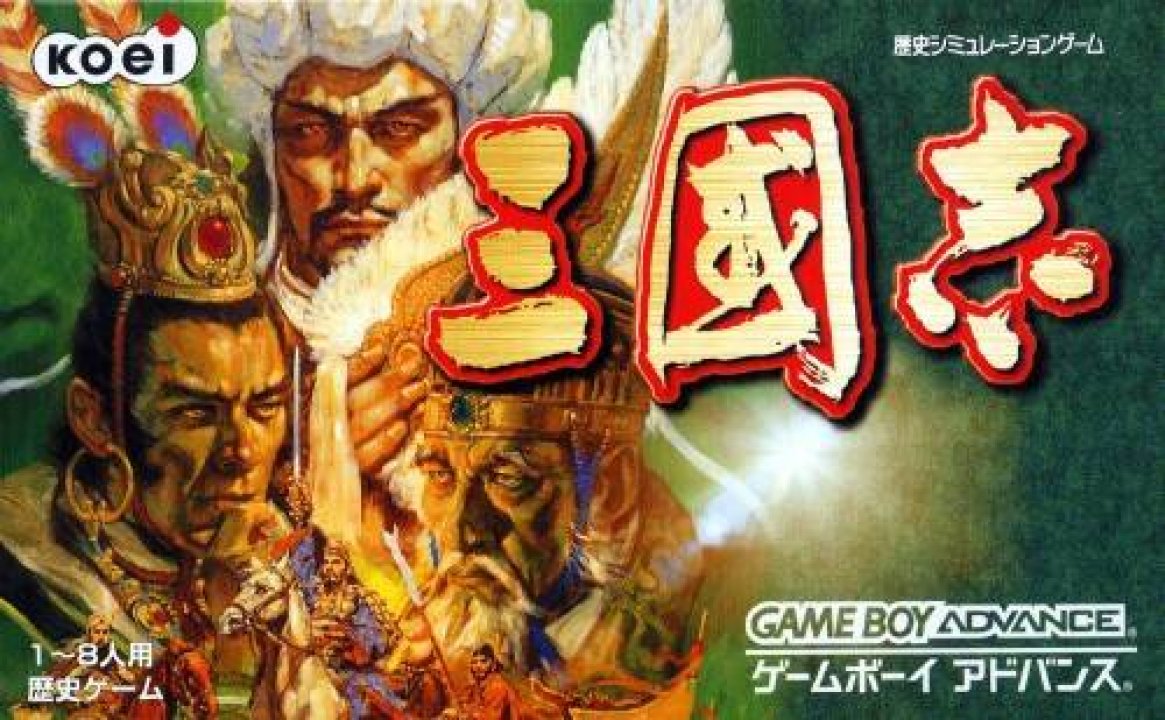 China's Second Han Dynasty has collapsed. The entire country is in chaos as warlords battle each other for control. Each claims to be emperor, however none is powerful enough to retain the title. Romance of the Three Kingdoms puts you in the role of one of the warlords of Second Century China. As a master, you must recruit the best generals in the country and win their loyalty. They will advise you in times of peace, and fight alongside you on the battlefield. Negotiate with other masters, or simply attack them. Always use terrain to your best advantage, making sure to choose the right kind of attack for the situation. In times of peace, manage your states to increase their productivity and prepare your army for battle. Romance of the Three Kingdoms combines a huge database with advanced programming to give you a game in which the characters are so historically accurate and life-like, and the game events so real, you will swear you're living in Second Century China. 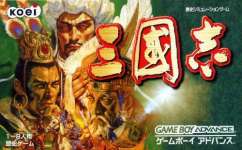