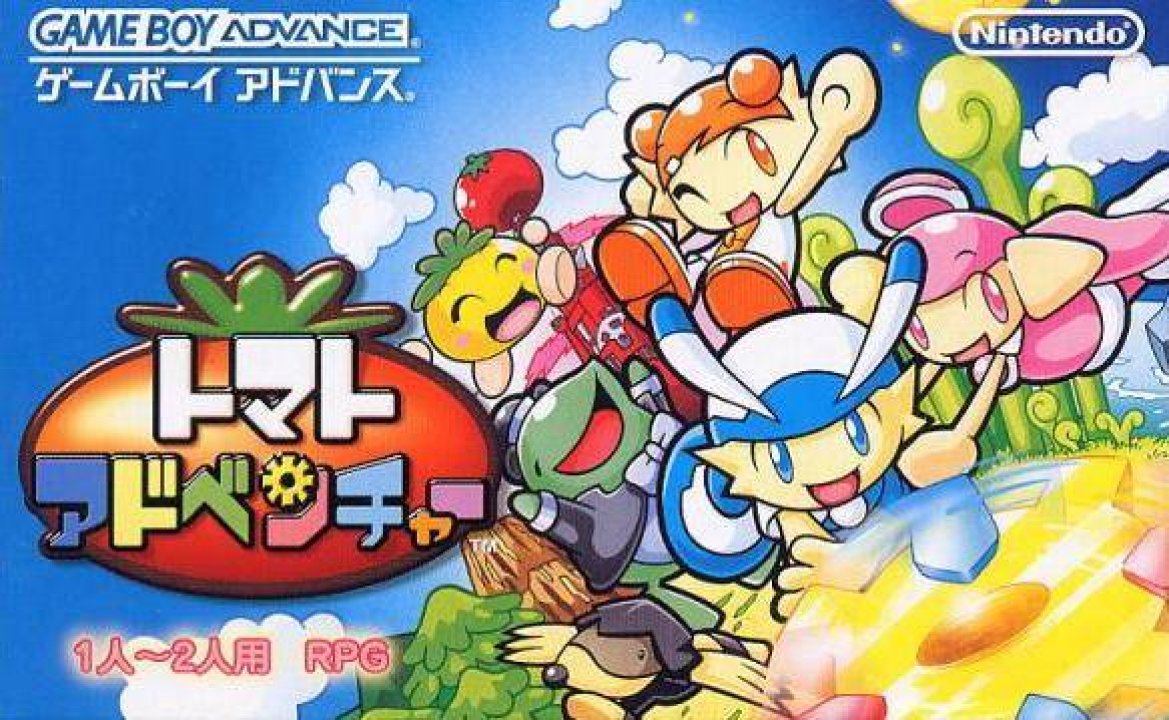 From AlphaDream and Graphic Research, Tomato Adventure is an RPG released only in Japan. Taking place in a kingdom with tomatoes abound, the gameplay is similar to that of the Mario & Luigi series. Tomato Adventure, in terms of gameplay mechanics, is the predecessor of the Mario & Luigi series of games, even having its engine reused in the first installment on the GameBoy Advance. Originally developed for the Game Boy Color, Tomato Adventure transitioned to its successor, the Game Boy Advance, when the latter was released. The main difference between the two versions is believed to lie in the quality of audio and graphics, although little substantial information exists on the Game Boy Color version. Tomato Adventure incorporates a number of RPG standards such as leveling up and travelling to various places to advance the plot. However, the battle system itself is substantially different than most games in the genre, as players have a more active role in how the fights turn out. During the player's turn, they can select a character's attack and then their target. From there, they must perform one of a number of different minigames which determines how successful the attack is. These range from simple button mashers to stopping a meter at a specific point. While attacks can land without reaching the optimal point, their effectiveness tends to be severed in the process. Additionally, each attack has a separate amount of usage points which dictate how many times the player can use that specific attack before needing to revitalize themselves. 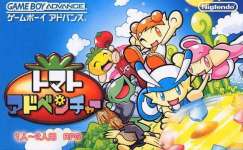