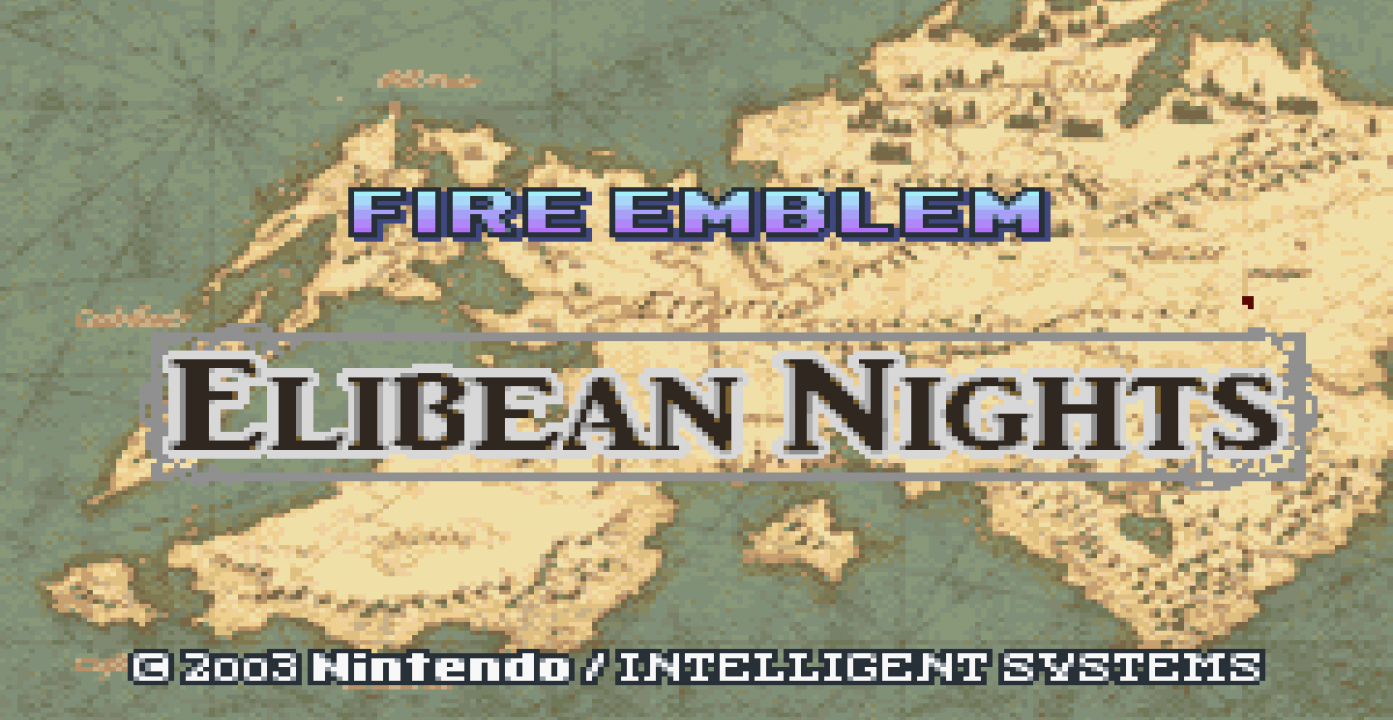 Elibian Nights is a fan-made sequel to Fire Emblem: The Blazing Sword (released as just "Fire Emblem" in the United States and Europe). The game follows the stories of Blazing Sword's cast between the end of that game and the beginning of its sequel, Binding Blade. The game is centered around "tales," which are like your standard Fire Emblem chapter. The main difference, however, is that each tale is completely independent. The cast of the first tale will not carry over into the second, and the stories, while some do link plot points together, each map's respective gameplay is completely independent. After a tale is completed, the player will be transported to the "Tale Select" screen. At this hub, you can select the next tale you wish to play, choose to replay any of the tales you've completed, and view your Achievements. If you're familiar with the XBOX360, you'll recognize the concept of "Achievements." The game features a total of 15 Achievements to unlock! Also included is a hub for "Bonus Content," unlockable extra cutscenes, and the new "Matchmaker" feature, which allows you to modify the default support pairing choices among FE7's characters. 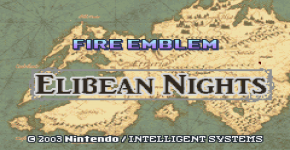