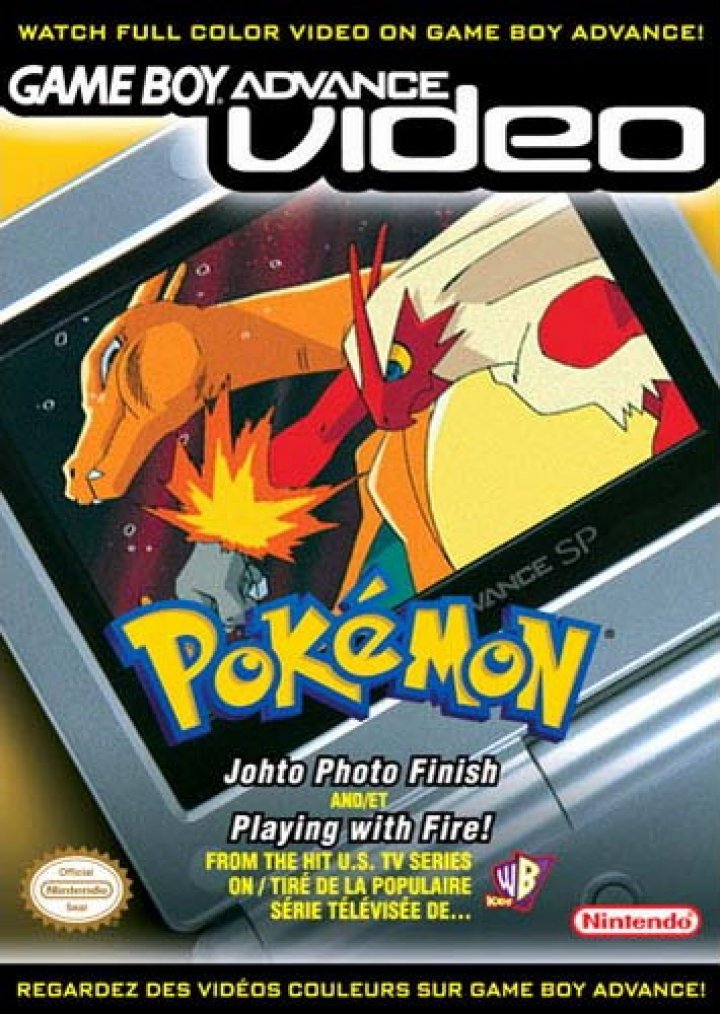 Pokemon GBA Video: Johto Photo Finish contains two episodes from the hit TV series. Playing with Fire! In the last battle of the Johto League Silver Conference, Ash faces his opponent Harrison. It's a close match the whole way through, and each trainer has lost five of their Pokemon. With just one Pokemon remaining for each contender, the two face-off for one last stand. (Running time: 20 min. 40 sec.) Johto Photo Finish Near the end of a tough battle, each remain with one strong fire type in the arena. It looks as though Ash and Charizard have taken control, but Harrison's Blaziken miraculously rises again. When the dust clears, who will emerge as the winner of this final, grueling battle? (Running time: 20 min. 43 sec.) Each GBA Video Pak holds full-color, full-motion video and plays on a Game Boy Advance or Game Boy Advance SP. Just plug the GBA Video Pak into your GBA and it'll start playing automatically. You can use the controls to select an episode, fast forward, rewind, pause and chapter skip. No additional hardware is required to play your GBA Video on your GBA. However, we do recommend the use of headphones. And one final note, GBA Video cartridges are not compatible with Game Boy Player; GBA Video is all about enjoying your favorite video on the go! 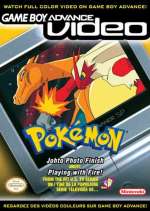