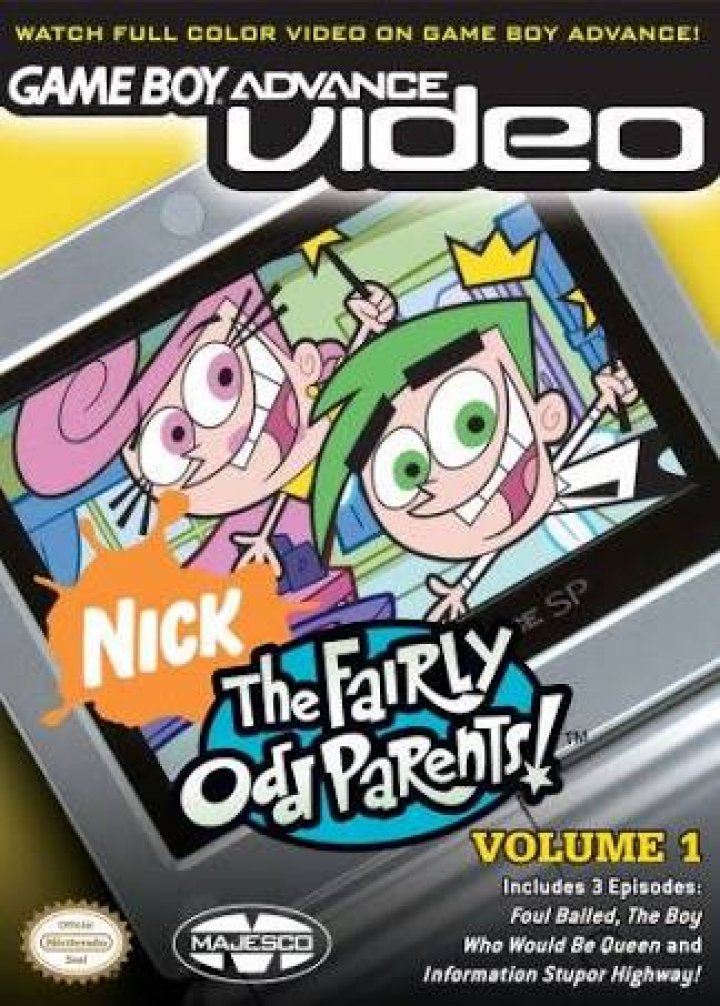 The Fairly OddParents is an American animated television series created by Butch Hartman that premiered on Nickelodeon on March 30, 2001. The series follows the everyday misadventures of Timmy Turner, a boy who is granted two fairy godparents named Cosmo and Wanda. The series originated from shorts on the animation showcase, Oh Yeah! Cartoons, airing from 1998 to 2001. It was later picked up as a series due to its popularity 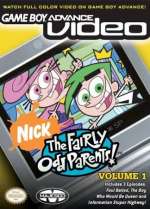 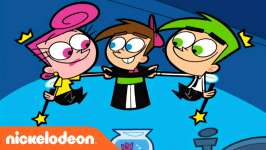