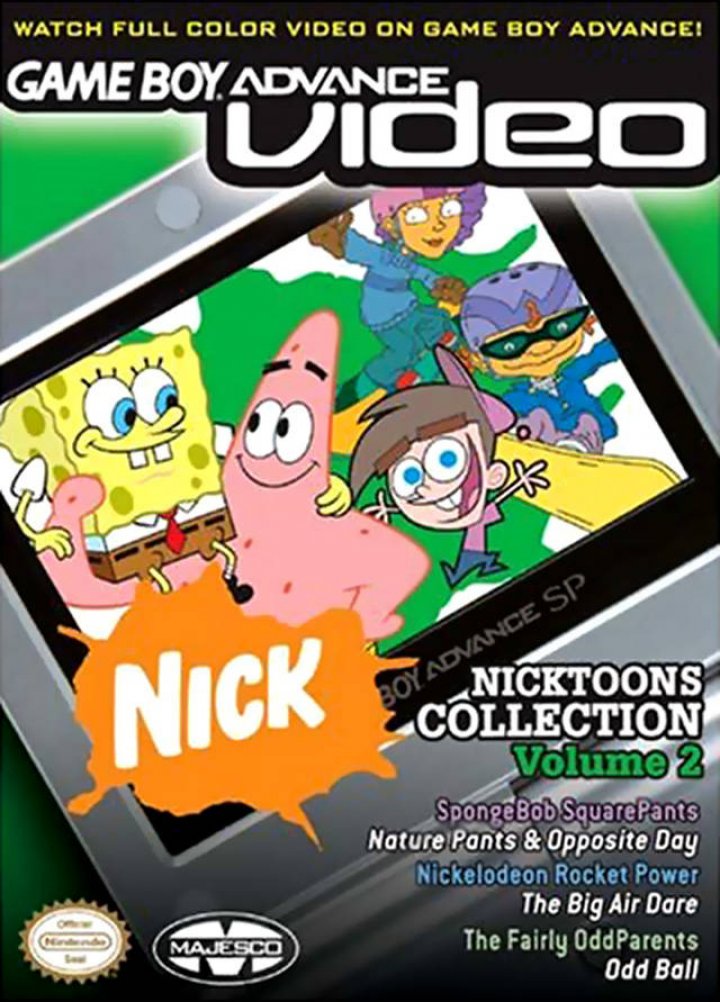 Now Nickelodeon Rocket Power, SpongeBob SquarePants and The Fairly OddParents are all included on one exciting Game Boy Advance Video pak! Bring four of the very best episodes with you, anywhere you go! SpongeBob SquarePants: Nature Pants SpongeBob decides to leave his industrialized life and "live off the land" with the jellyfish. A rough day on the job, however, is nothing compared to a rough day of trying to survive in nature amongst the jellyfish! SpongeBob SquarePants: Opposite Day When Squidward decides to sell his house, he fools SpongeBob and Patrick into behaving opposite their usual behavior. No such luck, however, because with those two, the opposite of crazy is still crazy! Nickelodeon Rocket Power: The Big Air Dare Otto and Reggie start a fierce battle of one-upmanship on the mountain. But when they go against their better judgment and snowboard off the forbidden "big air" jump, Otto suffers the consequences! The Fairly OddParents: Odd Ball Timmy takes a job as ball boy for the worst basketball team ever. When a rival opponent insults Timmy, he wishes for the height and skills of a basketball superstar to take the team to the championship. 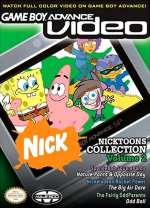 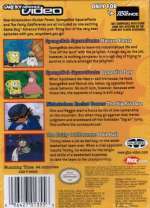 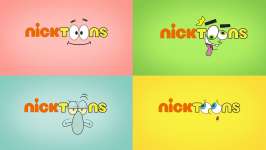