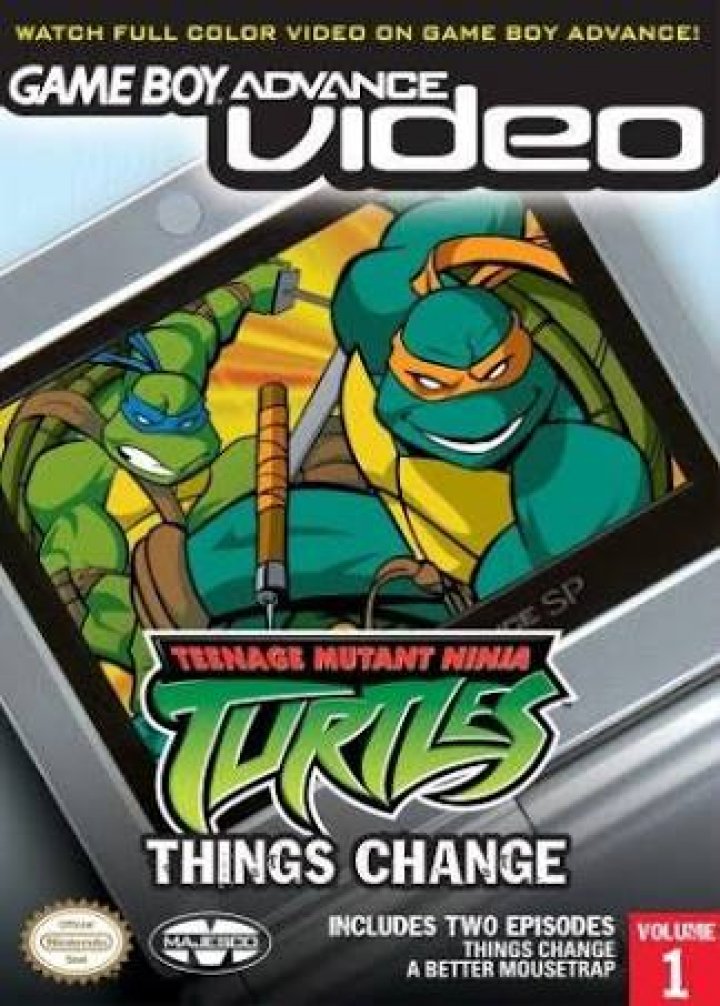 Teenage Mutant Ninja Turtles is an American animated television series, based on the comic book characters of the same name. The series is mainly set in New York City. It first aired on February 8, 2003 and ended on March 27, 2010 in the UK, Ireland, and Australia and August 2, 2005 in the US and Canada. The series marked the revival of the Teenage Mutant Ninja Turtles as a Saturday-morning cartoon on Fox's Fox Box programming block (later known as 4Kids TV). The 2003 TMNT TV series was produced by 4Kids Entertainment, and Mirage Studios, which co-owned rights to the show, and animated by Dong Woo Animation. The series migrated to The CW4Kids in its final season after 4Kids's contract with Fox ended. Nickelodeon now owns the rights to this and any future Turtles series. Nickelodeon broadcast the series occasionally on their channel and Nicktoons normally during marathons for the TMNT series. 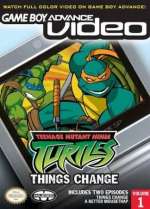 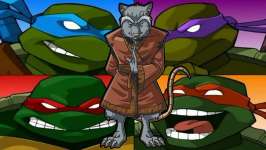