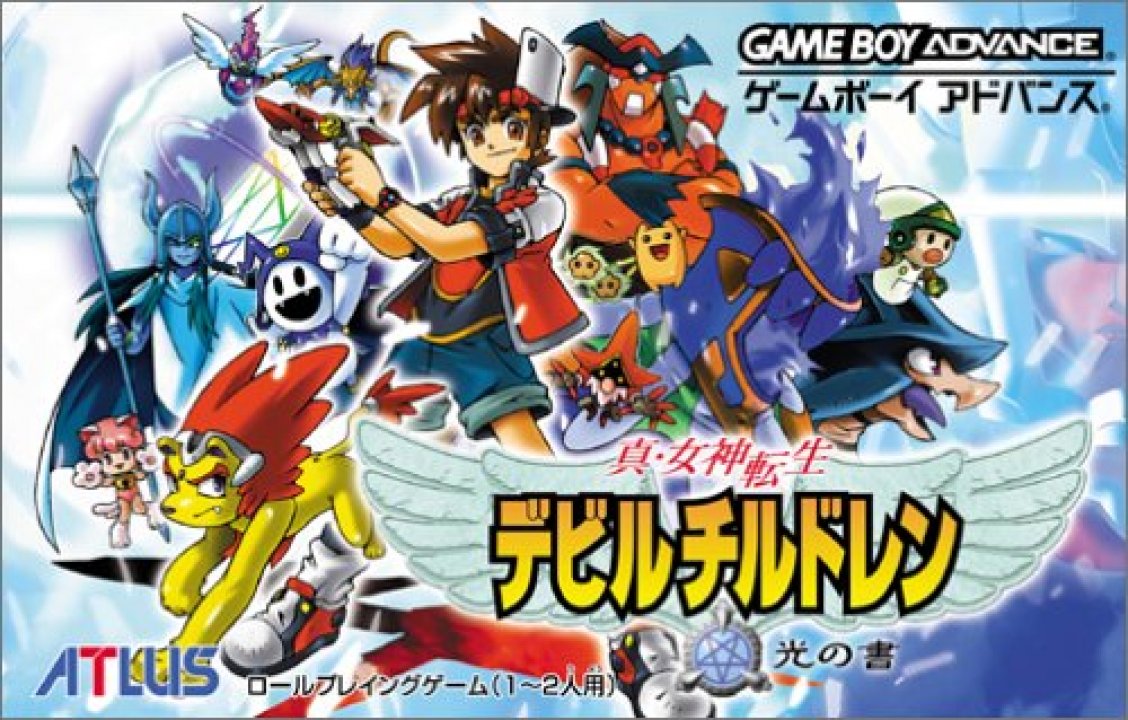 The year is 200X. Jin, Akira and Lena are three childhood friends who like mysterious things. One day in the library, along with the mysterious transfer student Amy, they find the "Akuma Compendium". They chanted an incantation in the book and, to their surprise, devils appeared. Amy then told Jin and Akira that they are the Devil Children that will decide the fate of the world. She hands them their Devil Risers. The group then pass through the "Door of Time" to the land of Valhalla where they fight an evil ruler known as Imperius who plans on conquering all of the world. The Nakama of Akira's is Gale, a Hylon. Akira's story line revolves around the mostly Chaos based path found in other Shin Megami Tensei games; he starts in the Forest of Sorrow and arrives at the first town which is reverse of Jin's arrival in Valhalla. Of the 362 demons you can obtain in both games, Light Version only has a 181 that can be captured / negotiated with via normal game play, of that total 45 of them are unique to Light and require trading between Dark Version to obtain them all. Yet the remaining 45 of them can be obtained in both versions as special fusions. There are also super unique ones to Light Version that pertain to the Sol Leo's infusion which totals 9 unique forms bringing the total to 370 per game 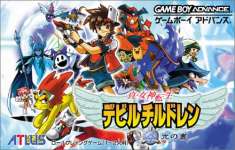 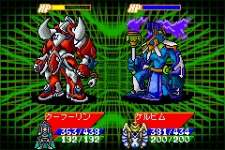