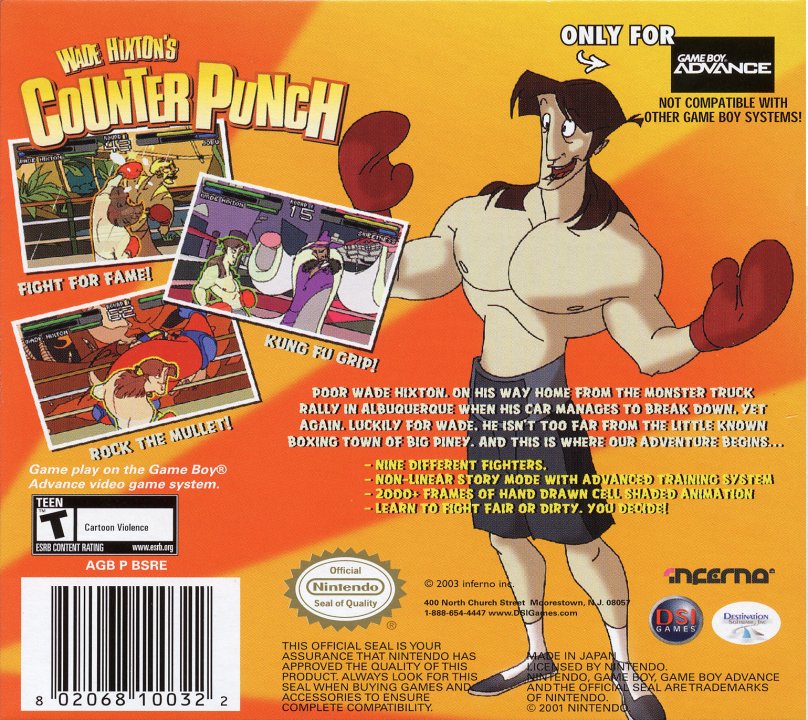 Poor Wade Hixton. On his way home from the monster truck rally in Albuquerque when his car manages to break down. Yet again. Luckily for Wade, he isn't far from the little known boxing town of Big Piney. And this is where our adventure begins. Help Wade fight his way through eight opponents on his quest to fix his car and get back home. Counter Punch is a non-linear boxing adventure game that lets you star as the dumb witted Wade Hixton. But it doesn't end there. On your journey through Big Piney you'll meet the local towns folk, learn new moves, payoff thugs to lend a helping hand a whole lot more. In other words, it be real fun I gar-ron-tee! 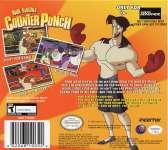 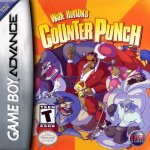