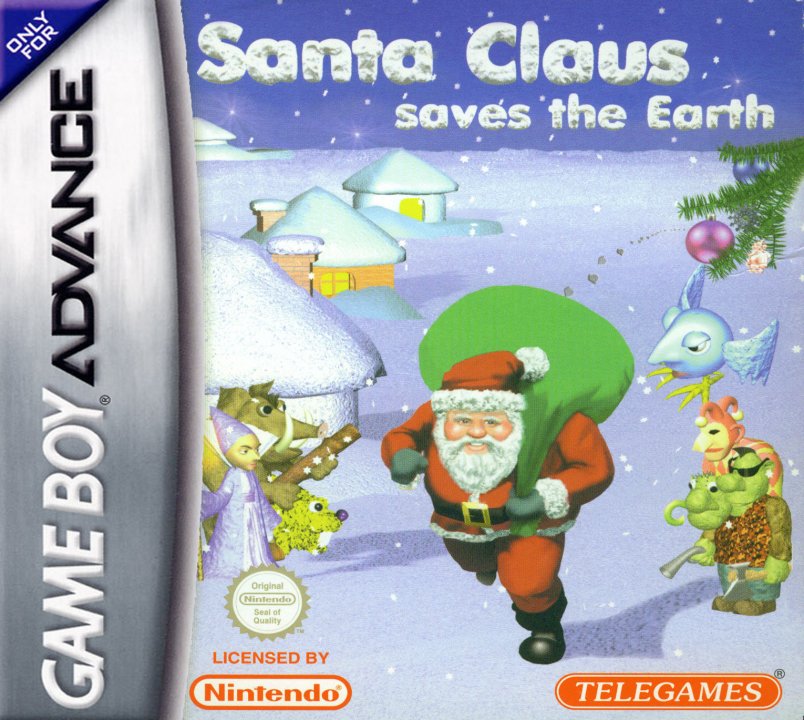 Wow! Only one day left until Christmas! Little children all over the world are anxiously awaiting Santa's visit. Meanwhile, very deep underground lives a wicked fairy, Nilam. She has a magic pot that allows her to see everywhere in the world. She looked into her pot and saw Santa and his helpers packing presents for all the children and became furious that so much joy existed in the world. Nilam concocted a spell that enchanted Santa and locked him in her magic lands. You must help Santa escape the worlds controlled by Nilam, so that he can complete his Christmas Eve mission. Only a few hours remain, so get cracking! 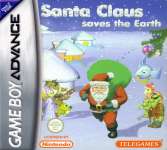 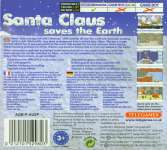