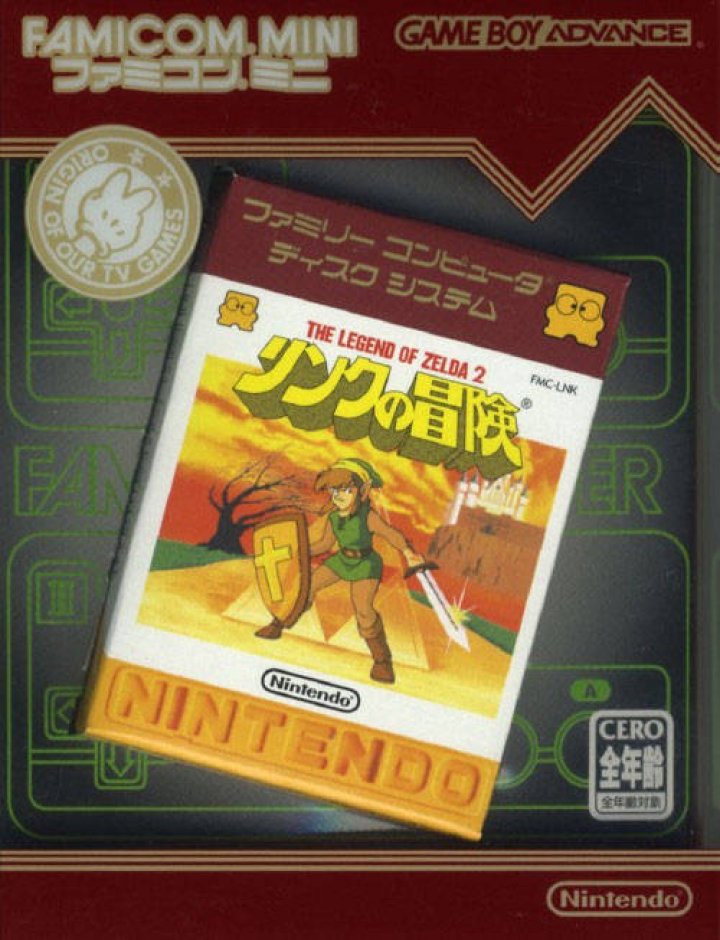 Zelda II: The Adventure of Link is an action role-playing video game with platforming elements. The second installment in The Legend of Zelda series, it was developed and published by Nintendo for the Family Computer Disk System on January 14, 1987, less than a year after the original The Legend of Zelda was released and seven months before North America saw the release of the first Zelda title. The game was released in North America and the PAL region for the Nintendo Entertainment System in late 1988, almost two years after its initial release in Japan. 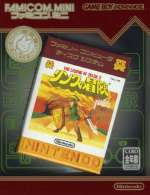