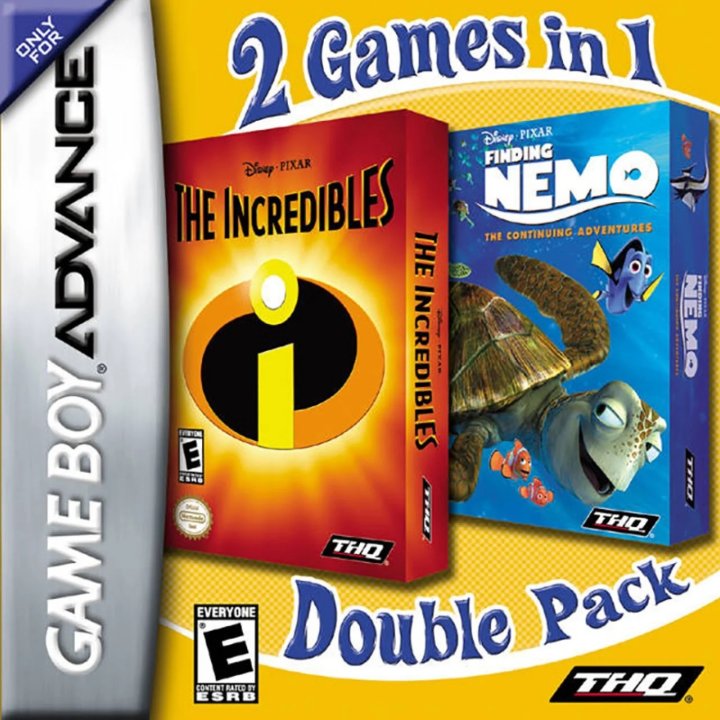 2 Games In 1: Finding Nemo / The Incredibles

Finding Nemo & The Incredibles: Dual Pack is a budget-friendly bundle featuring two games based on children's movies. Finding Nemo is set in the colorful undersea world around Australia's Great Barrier Reef. Players guide the clown fish Marlin as he searches for his missing son Nemo. The game is designed to recapture the spirit of the film and the personalities of its characters. The Incredibles is a platform adventure that follows the plot of the Pixar film. The family of former superheroes is called back to action, as each of the five main characters is playable at some point in the game. The game's environments are based on locations featured in the movie, and are interactive to encourage creative play and puzzle solving. 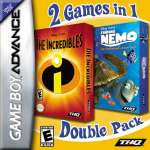