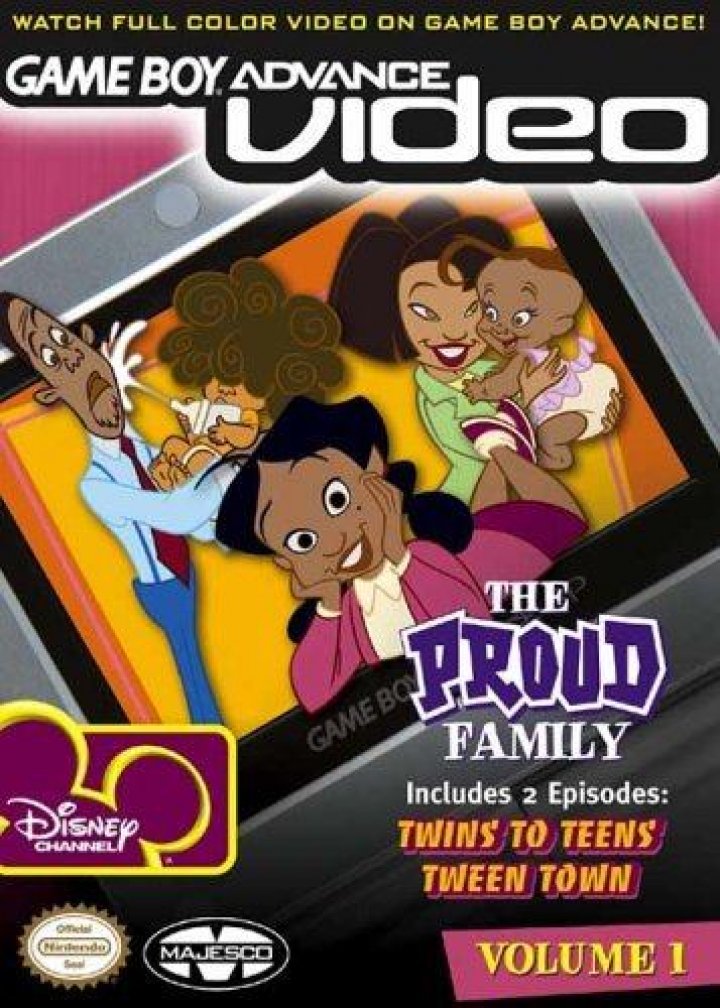 The Proud Family was created by Walt Disney Animation Studios animator Bruce W. Smith and was produced by Jambalaya Studios. Originally piloted for Disney's One Saturday Morning, then Nickelodeon, it was eventually picked up by Disney Channel and started airing in September 2001. An original pilot was made and produced by Nickelodeon in 1999 but was never shown to the public resulting in Nickelodeon passing the show on.[1] Many of the later episodes of The Proud Family were produced using Adobe Flash.[2] The series is the first Disney children's cartoon which did not premiere on network/over-the-air television, which had been done since 1984 when the Television Animation unit was started. It marked the third animated Disney Channel Original Series, and, incidentally, the only original animated series from Disney Channel not associated with, and to be produced exclusively by Disney's Television Animation arm. 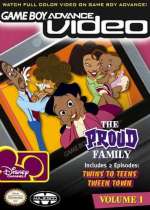