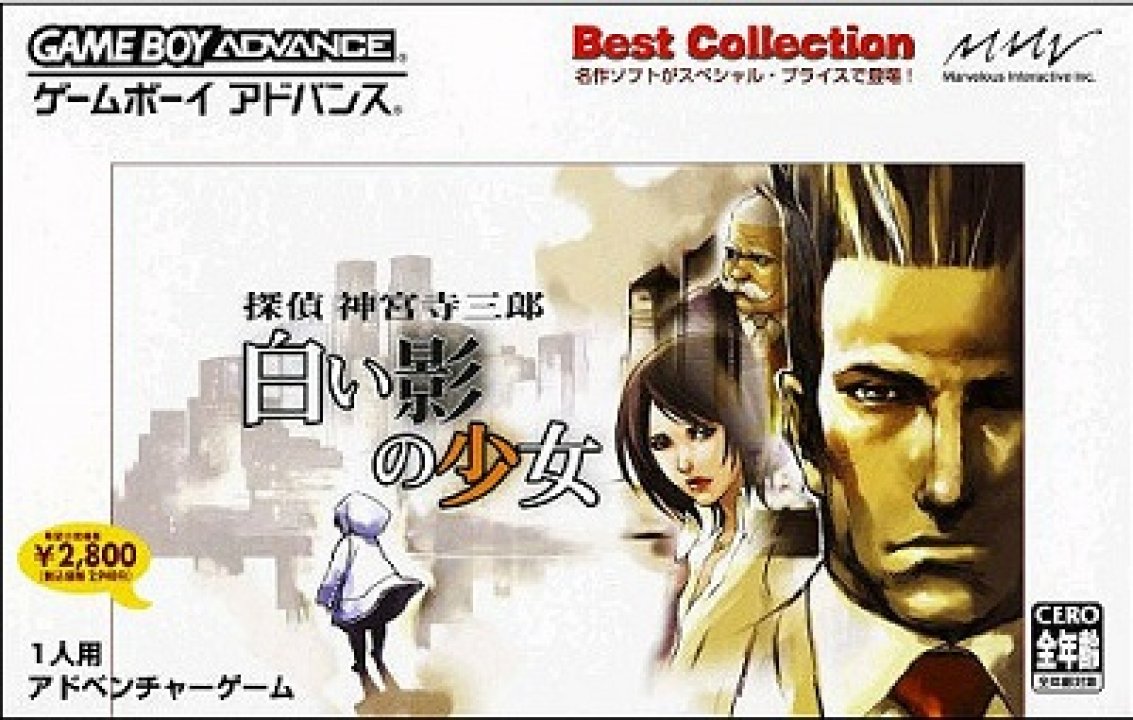 Jake Hunter, known in Japan as Tantei Jinguji Saburo, is a mystery adventure game series originally developed and published by Data East in 1987. The property would later transfer to WorkJam, and has most recently been acquired by Arc System Works, who are its current owners. The final game of the generation, co-developed by Marvelous Interactive for the Game Boy Advance, marked the series debut on handheld platforms. 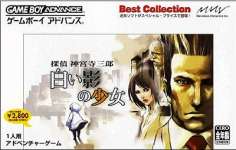