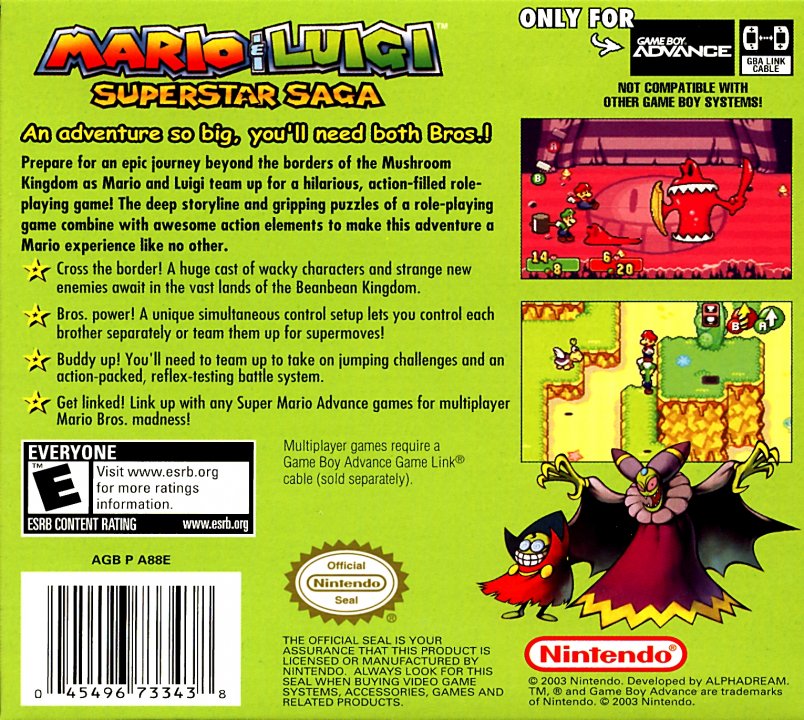 An evil witch has replaced Princess Peach's fair speech with explosives! Mario and Luigi must once again come to her rescue, but this time they employ the help of Bowser, their sworn enemy. Mario and Luigi must learn new moves and combine powers to fight off enemies and move closer to the witch's castle. Guide this unlikely bunch through an abundance of minigames such as Border Jump and Mystery Carts. Combine the powers of Mario and Luigi to pull off special tag-team moves. Immerse yourself in this bright, cartoonish, and humorous world, complete with hit music featured in previous Mario games. 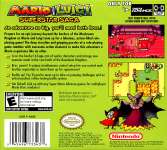 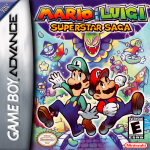 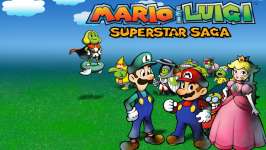 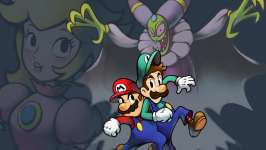 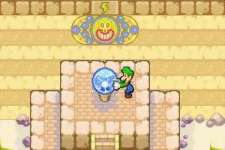 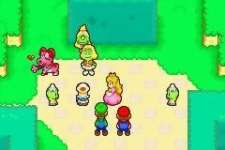 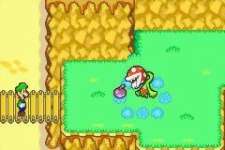 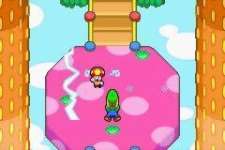 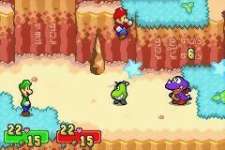 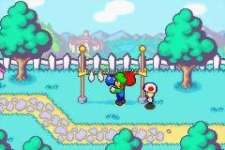 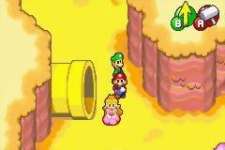 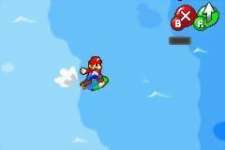 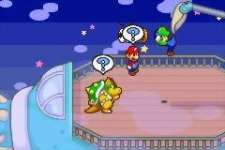 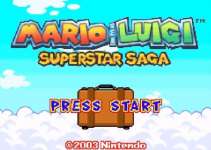