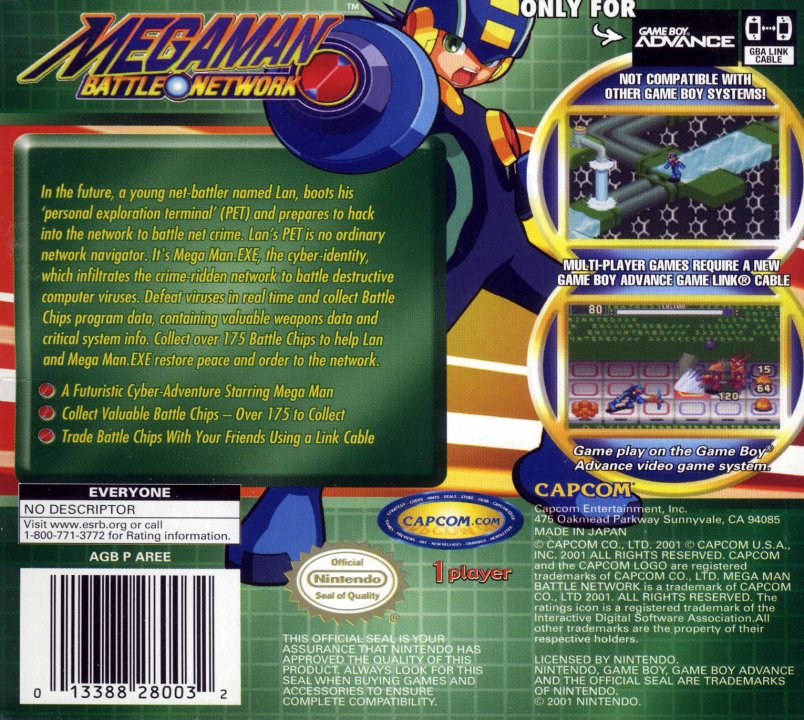 In the future, a young net-battler named Lan, boots his 'personal exploration terminal' (PET) and prepares to hack into the network to battle net crime. Lan's PET is no ordinary network navigator. It's Mega Man.EXE, the cyber-identity, which infiltrates the crime-ridden network to battle destructive computer viruses. Defeat viruses in real time and collect Battle Chips program data, containing valuable weapons data and critical system info. Collect over 175 Battle Chips to help Land and Mega Man.EXE restore peace and order to the network. 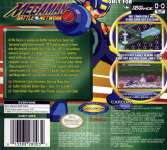 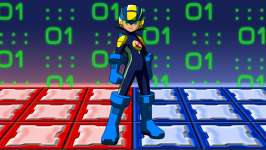