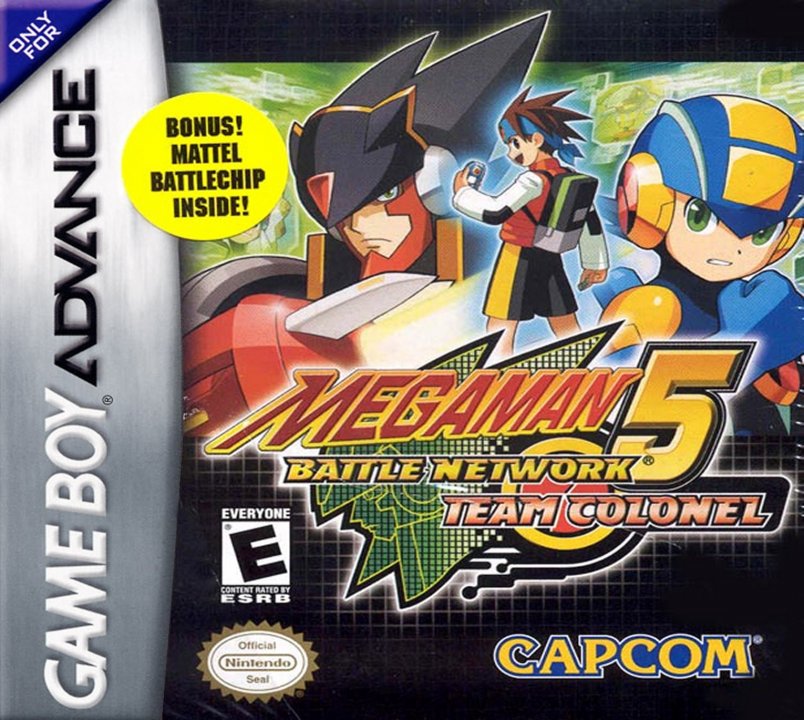 Team Colonel is the second edition of Mega Man Battle Network 5. In the game, you can join forces with characters from previous installments of the Mega Man Battle series, and you can play in a new fighting mode. Team up with other cyberheroes in an effort to stop an evil organization from taking control of the global Internet. 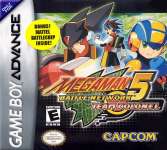 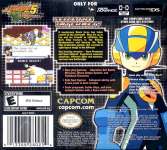