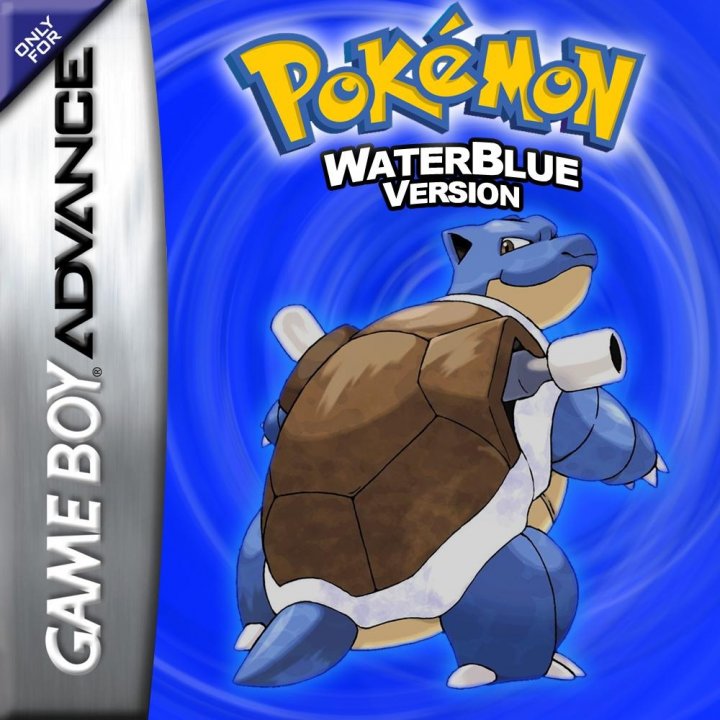 This is a hack of Pokemon Fire Red 1.0 that see’s Blue’s perspective as he battles Red to become the Pokemon League Champion. This version (loosely) follows Lockstin & Gnoggin’s video that dealt with the theory of if Blue joined Team Rocket. Similar to Fire Red Legends, all Gen 1 and 2 Pokemon, including legendaries are available without cheating or trading. Birth Island and Navel Rock are also accessible once their Tickets are bought. Dialogue, as well as some minor changes to certain Pokemon have been made. Depending on what starter is chosen, your rival will either have the team they have in the game, in the Pokemon Adventures Manga, or the Pokemon Origins adaptation. 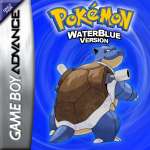