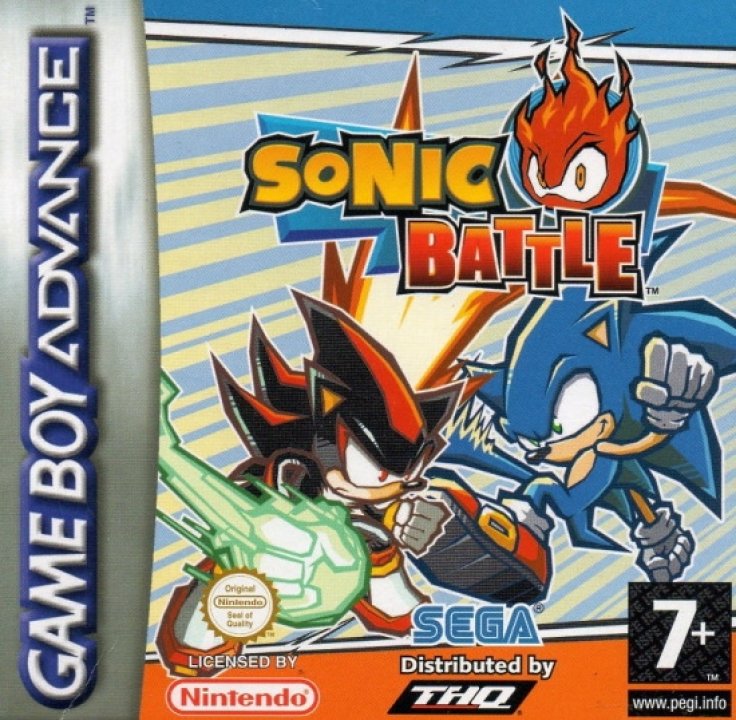 While studying the diary of his grandfather, Professor Gerald Robotnik, Dr. Eggman learns of an artifact Gerald had unearthed: a 4000-year-old sentient weapon called the Gizoid created by an ancient civilization. Eggman attempts to get the dormant Gizoid to work properly, but is unsuccessful and abandons it at Emerald Beach. Sonic the Hedgehog finds the Gizoid, which activates and develops a link with him after Sonic demonstrates his abilities. 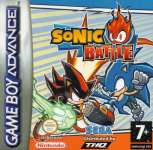 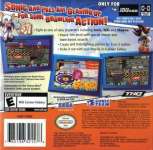 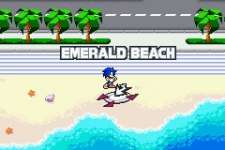 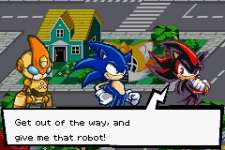 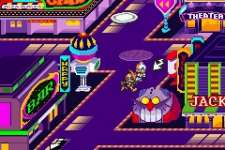 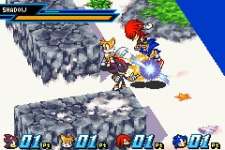 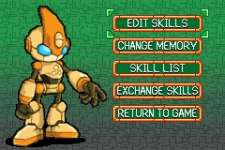 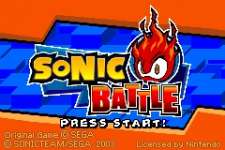