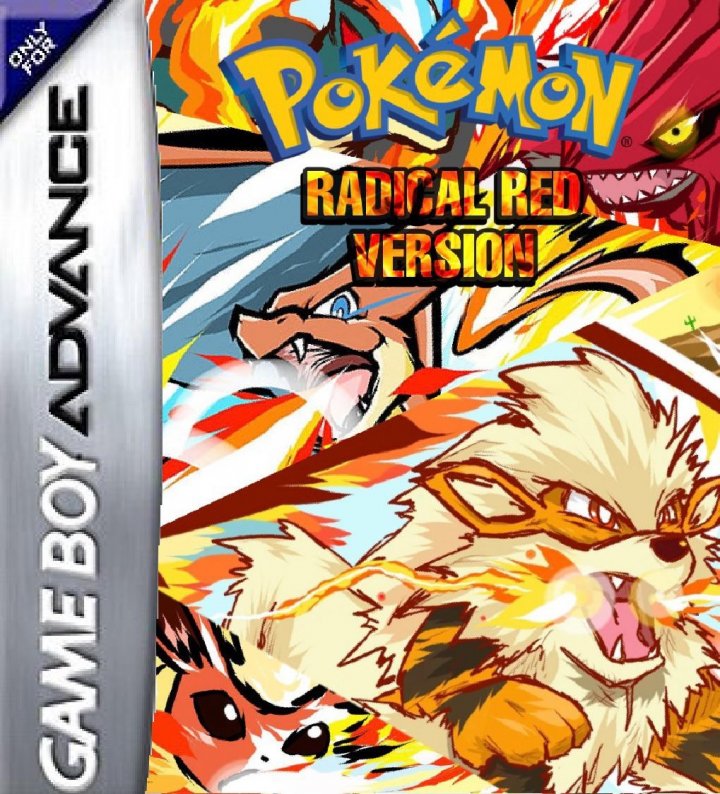 Hack and Description by soupercell I've been playing Pokémon ROM hacks since I was a kid, starting with Quartz, Ruby Destiny Reign of Legends, and Shiny Gold, all of which helped spiral my obsession, making me a long-time lurker in the community. Although I have made attempts to make one myself, I simply lacked the knowledge or dedication to make anything happen. Now, around 10-12 years later, seeing how far ROM hacking has advanced and with more confidence in my skills, I've decided to revisit developing my own ROM hack. Fire Red enhancement hacks are definitely a dime a dozen these days, so you're probably wondering what this hack has to offer. I personally enjoy difficulty hacks the most, which is why I consider ROM hacks like Clover and Vega to be the two best ones out there. This hack is at its core a difficulty hack, but with massive additional features added to help you navigate through this game's difficulty. If I had to draw a comparison it'd be quite similar to Drayano60's enhancement hacks, which provide access to nearly all the Pokemon while also adding relevant buffs to make all sorts of different Pokémon and playstyles viable, but with an insane amount of quality of life features added that also make many gruesome tasks far less tedious. This is a joint project with me and a friend koala4; although I've handled pretty much everything on the technical side he's assisted me immensely in balancing, giving suggestions, doing the wild Pokemon locations for the most part, testing, and more. 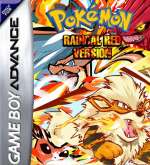