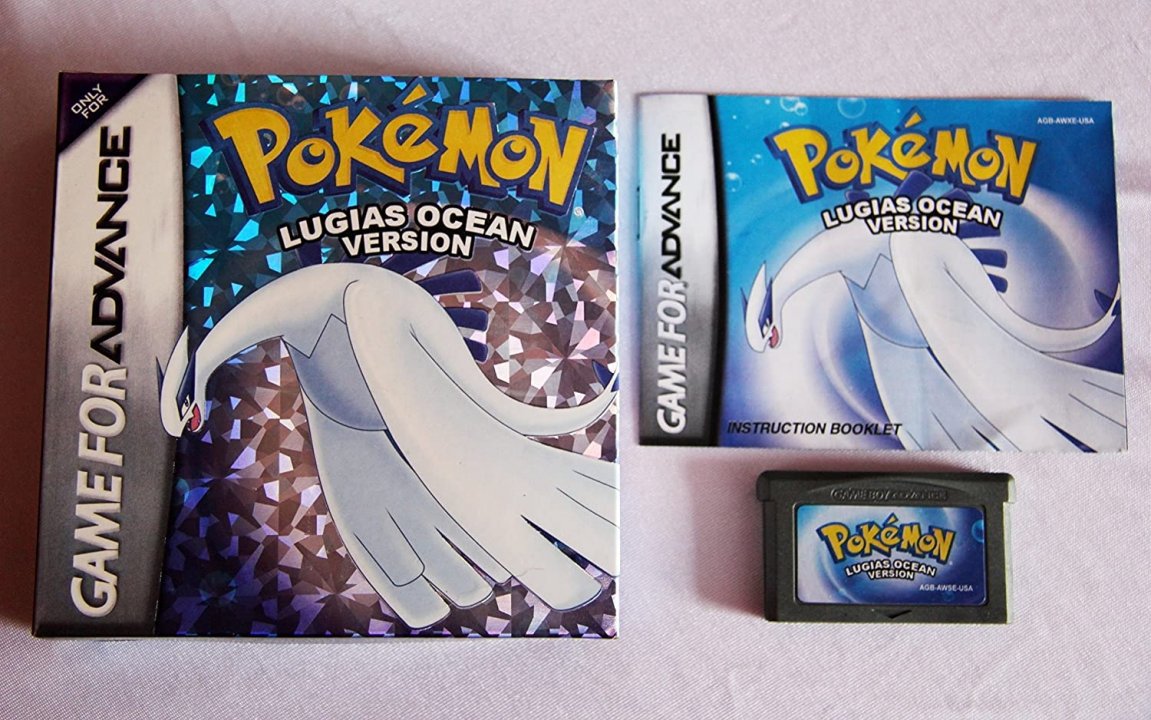 My granddad used to travel out of our home country a lot. One trip his work sent him to Korea, and he came back with two bootlegs! (The other being Bluesea edition, which I’ll add after this one).They’re super interesting; they have Sinnoh region Pokémon but are on GBA carts, and I think are running off of Firered/Leafgreen ROMs, sometimes the music won’t even work, dialogue is whacky (due to rough translation, I assume) and even then, half the dialogue is in Spanish! They’re playable—but only barely. Mostly it’s just fun to boot up now and then to poke around in the overworld. 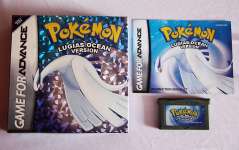 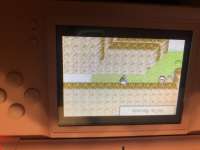 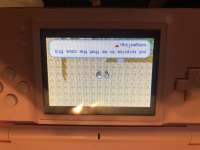 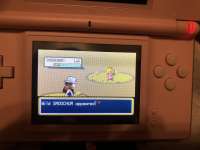 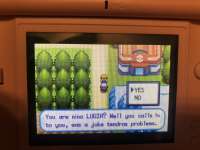