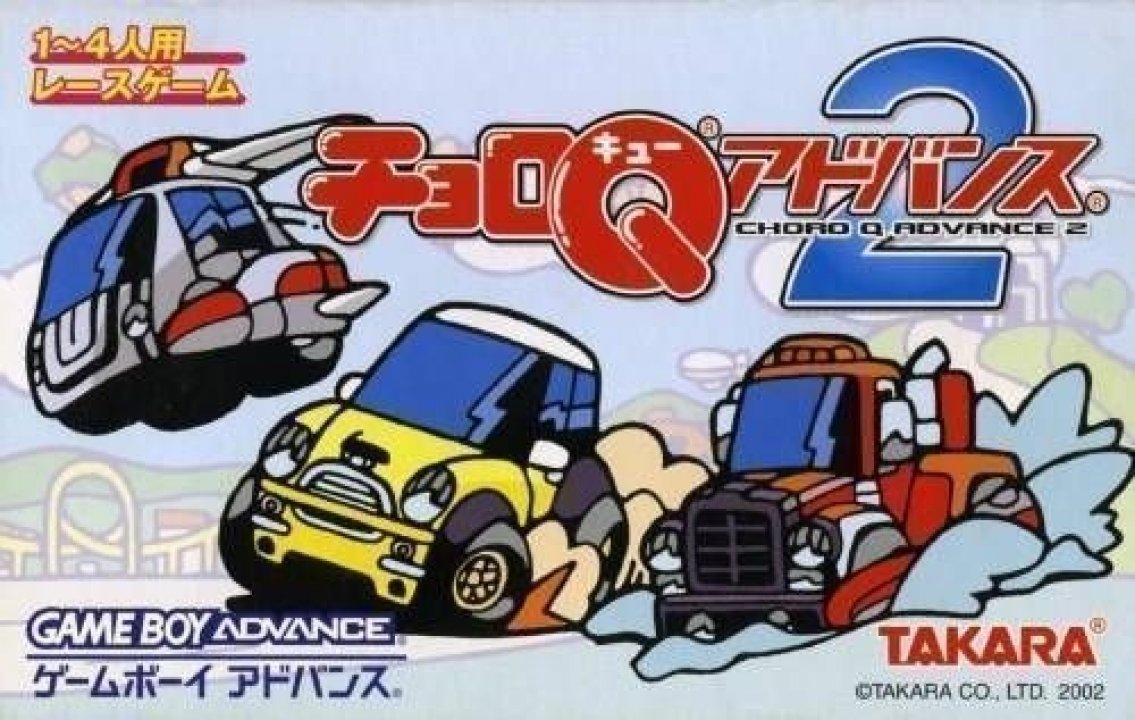 Choro-Q Advance 2 shares a lot of similarities with its predecessor. The game is a "CarPG" where the player proceeds through several series of events in 3 distinct categories: -Single Race, in which the players would race with full speed capabilities. -Battle Race, where players would attack each other with spike ball missiles and bombs. -Chorolympics (known as Road Trip and Road Cup in the US and EU), which include several different types of events including sprints, turning challenges and other challenges. -Grand Prix, a mode that would unlock after beating every event in a specific category, which would play several of those events in a row. Wins in these races would unlock new, higher capability parts for purchase, along with visual customization elements such as spedometers, car bodies, and car horns. 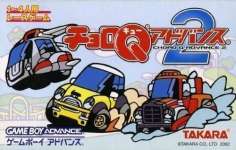