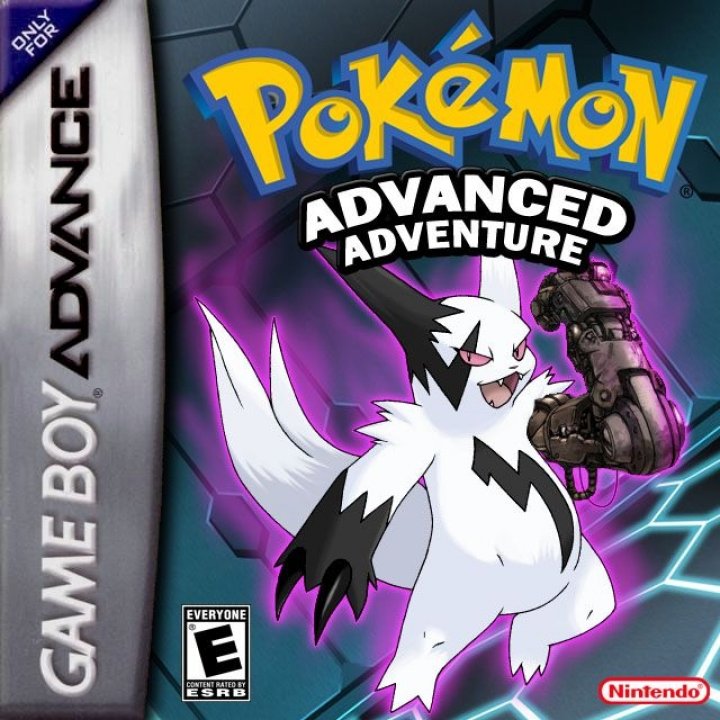 You are the child of the poorest family in town. You have no friends and you are bullied constantly due to your economic status. Though you are poor and have no hope of every becoming a Pokemon trainer, you still dream about it. One morning you wake up, and surprisingly the Pokemon professor wants to see you. Apparently, his grandson suddenly took a change of events in his life and has taken over the Pokemon Headquarters. You are told to stop him and his 8 subordinates across the region. You will quest to stop the unjust ruler by defeating his 8 subordinates, the 8 genetically modified tyrant pokemon running wild in towns and infiltrating the Pokemon Headquarters. 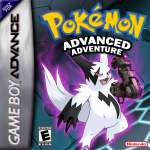