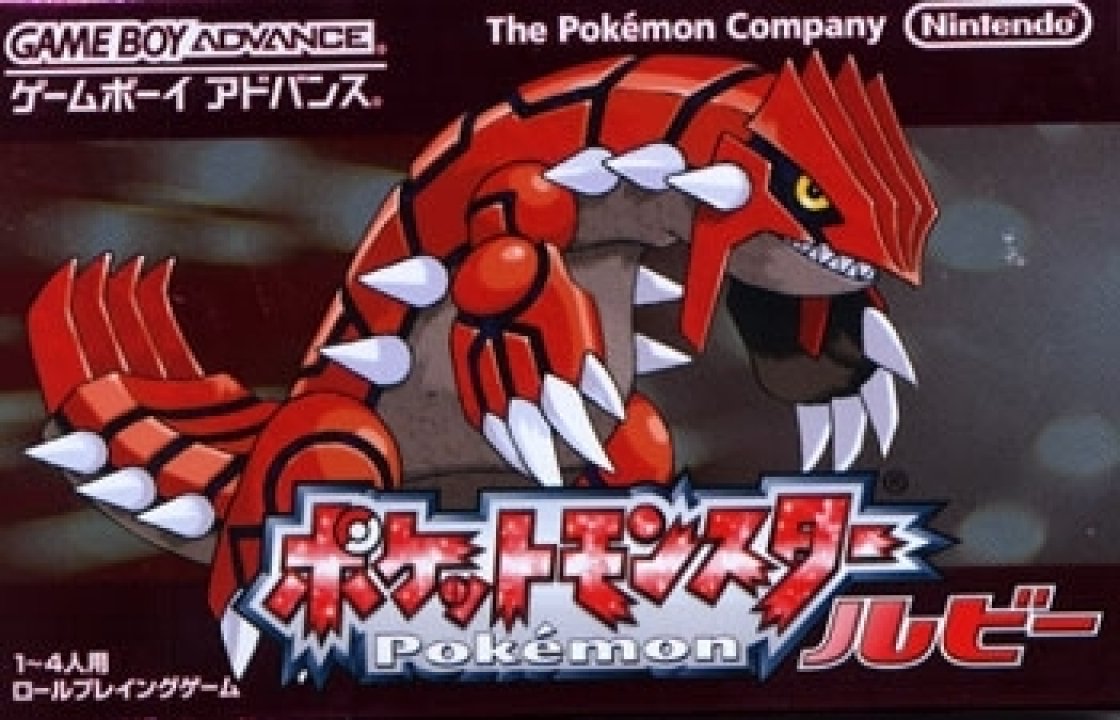 Pokémon Ruby Version (Japanese: ポケットモンスタールビー Pocket Monsters Ruby) and Pokémon Sapphire Version (Japanese: ポケットモンスターサファイア Pocket Monsters Sapphire) are the first paired core series of Generation III games that are set in the Hoenn region. They were released in Japan on November 21, 2002, in North America on March 19, 2003, in Australia on April 3, 2003 and in Europe on July 25, 2003. On March 15, 2003, the Pokémon Center New York held a party at which players could purchase Pokémon Ruby and Sapphire. The games were not sold in stores across North America until March 19, 2003. Like all paired games beforehand, Ruby and Sapphire were followed by a third version, Pokémon Emerald, two years later, and together they became the best-selling Game Boy Advance games of all time. Remakes of the games, in the form of Pokémon Omega Ruby and Alpha Sapphire, were released three generations later in November 2014 worldwide. 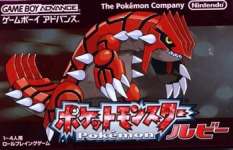 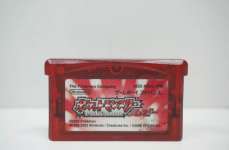