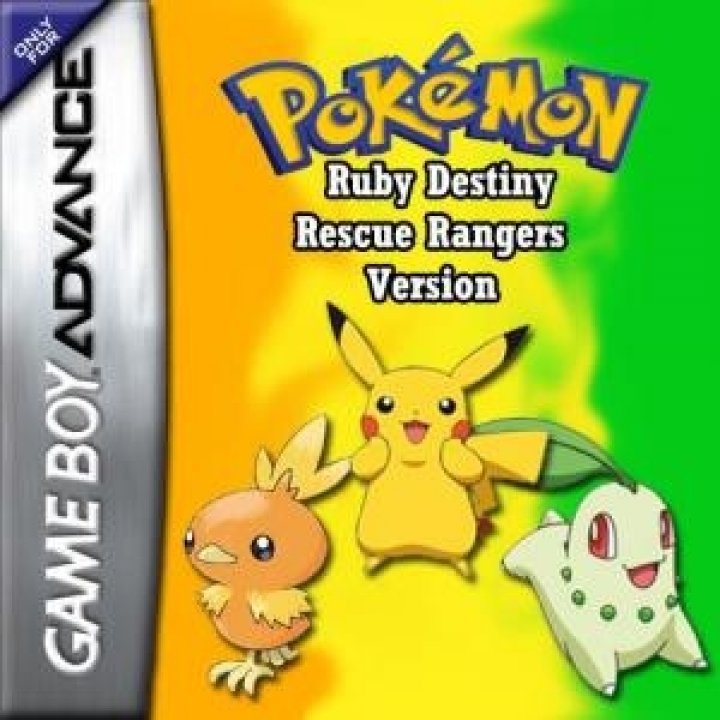 You're just a simple and average kid living in the real world. The day has come, yes! It's your 12th birthday. To celebrate it, you invited 4 of your friends who, like you, loves POKéMON as well. But then, when you were about to begin, a strange aura came in the room and made you loose your consciousness. Once you woke up, you found yourself deep in the forest which you aren't familiar with, and then you heard strange cries of animals. You checked it out and to your surprise, you found a Torchic and a Chikorita for real, or, they found you. A dream come true, or a nightmare? They told you that you're a POKéMON as well, a Pikachu! Shocked and confused, they offered you to join their Rescue Team. Having nowhere else to go, you agreed. And so your journey, as a new being, begins. 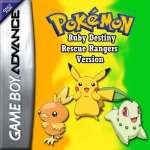