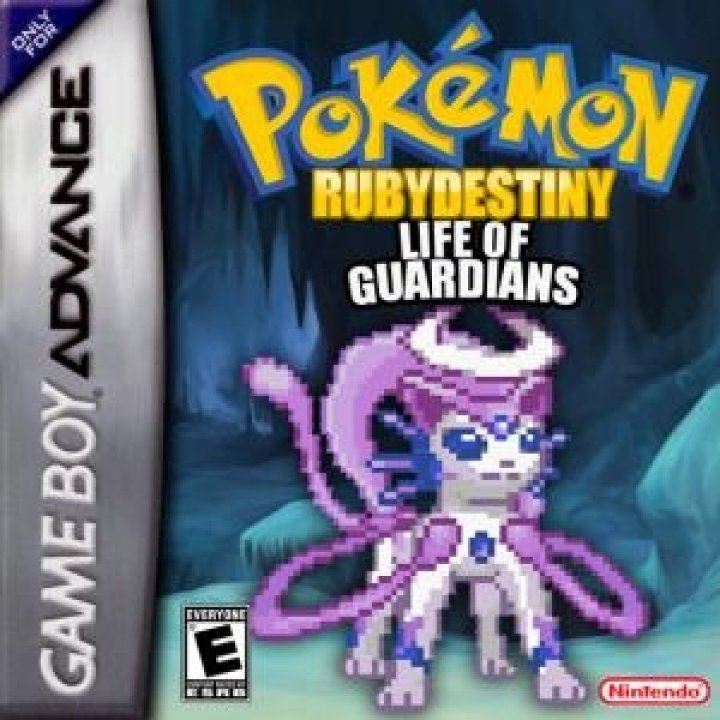 In the altered world where Team Go-Getters accidentally created lives a young girl who always dreamed tobe a Guardian Trainer after she heard all about it, even though she has no idea how to be come one, but still, she's determined to achieve her goal to be a Guardian Trainer. One day, she can no longer stay home, for she wants to achieve her goal, and so she went out to try and befriend a Pokemon so she can travel the region and learn about Guardian Trainers. Unfortunately, she was stopped by her childhood friend, Kevin, and when they decided to go back home, a shaman was running for her dear life. She was chased by two members of the Dark Organization, trying to steal her Pokemon. Unsure of what to do, she asked both kids to choose one Pokemon from her and battle the grunts. Later, they successfully defeated the grunts, which then fled. To thank them, she gave them the Pokemon they used as a reward. And now that she has a Pokemon with her side, she will finally be able to start her own journey to achieve her goal to be a Guardian Trainer, But the region's been chaotic since the rise of the Dark Organization. Trials await her in the future, and a strange dream's confusing her. Will she be able to achieve her goal, or will she drive her destiny into the wrong path of life? 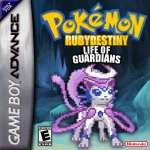