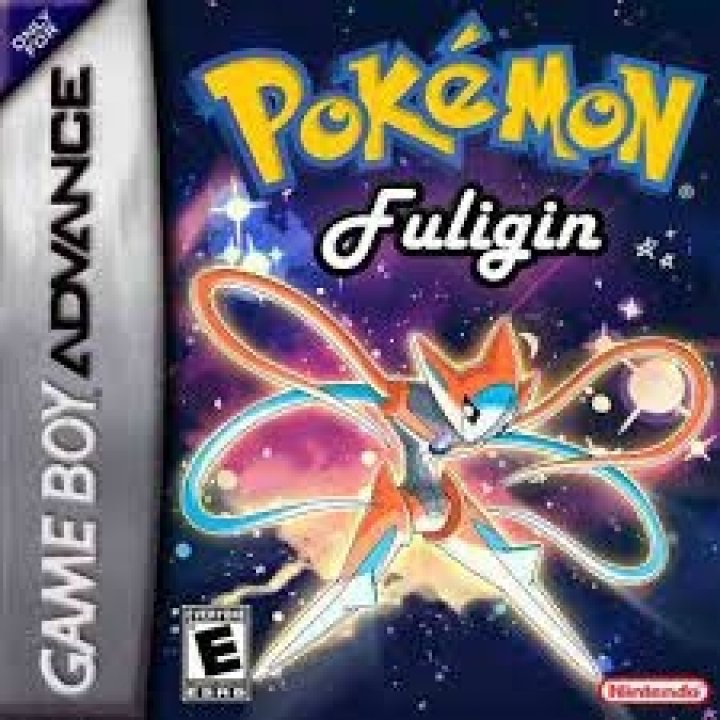 You are a young boy or girl who lives with your mom and brother in the small town of Alora. Professor Oak has a lab there and the story starts basically just like the original fire red with getting your first pokemon and pokedex and so on. You soon find that your brother is involved with team rocket and drags you into trouble as well. He later convinces you to join them because, hey, they're not so bad... You must then work your way up through through the ranks and eventually lead team rocket. In the meantime, a couple of pokemon bent on world domination run wild and terrorize the population. 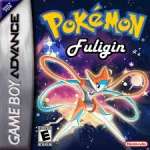