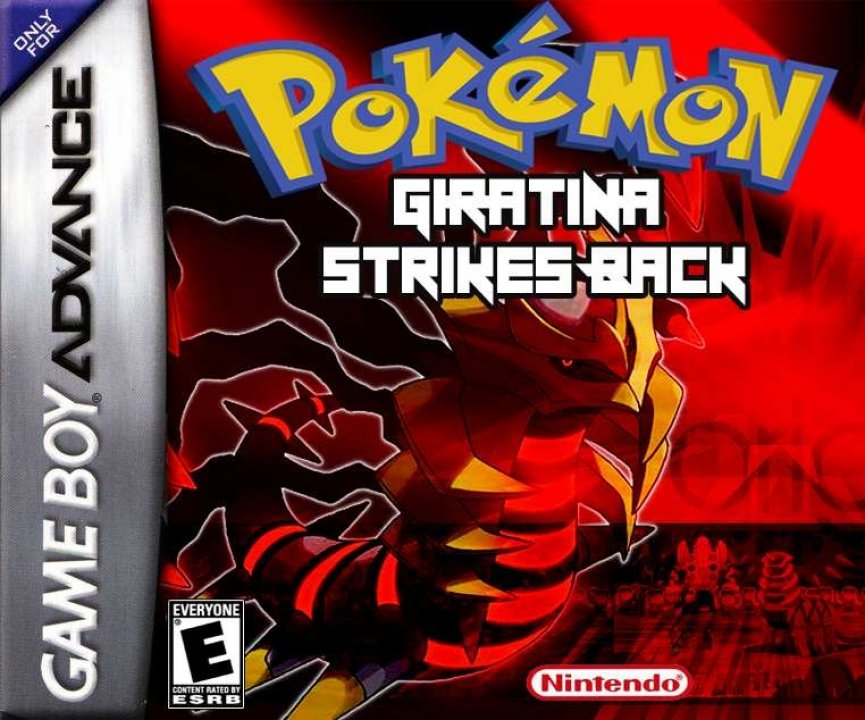 You are a 13 year old boy/girl who's father owns a large company called EDGE Co. in the Lunoh Region. One morning you father asks you to meet him at his office. There he asks you to fulfill his childhood dream of becoming a Pokemon Master, because he never had the chance when he was younger. You accept and receive your very first Pokemon, and Eevee! And so your adventure begins! On the way you will meet many unique people, and face many challenges including the evil Team Genesis who plan to release Giratina from the Distortion World and use his power for world domination. Of course it's up you you to stop them, you are the protagonist after all. 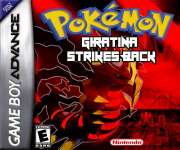