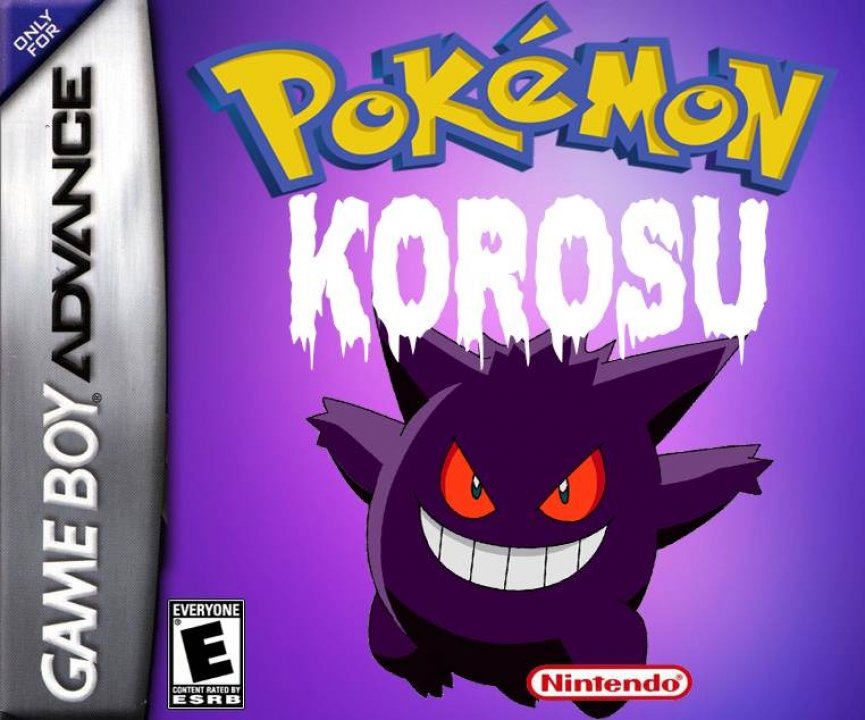 This is a story of a young lady who finds herself in a difficult situation. Her family has been killed and she has been kidnapped by a harsh, mafia-like criminal group and has been doomed into a life of human slavery. PredictablyEventually, she escapes(with some help) and she sets out for a quest to get revenge against those who have ruined her life. The game will take place in two very familiar regions. At first it will take place in the Sevii Islands. The 2nd part it will take place in Kanto. Both are very different from their originals. The Sevii Islands have become unstable and nearly all of them are controlled by different criminal groups of varying degrees of strength. Kanto is affected by the events Pokemon Outlaw and is in a grim condition, much different from the Kanto we all know and love. 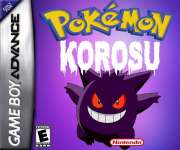