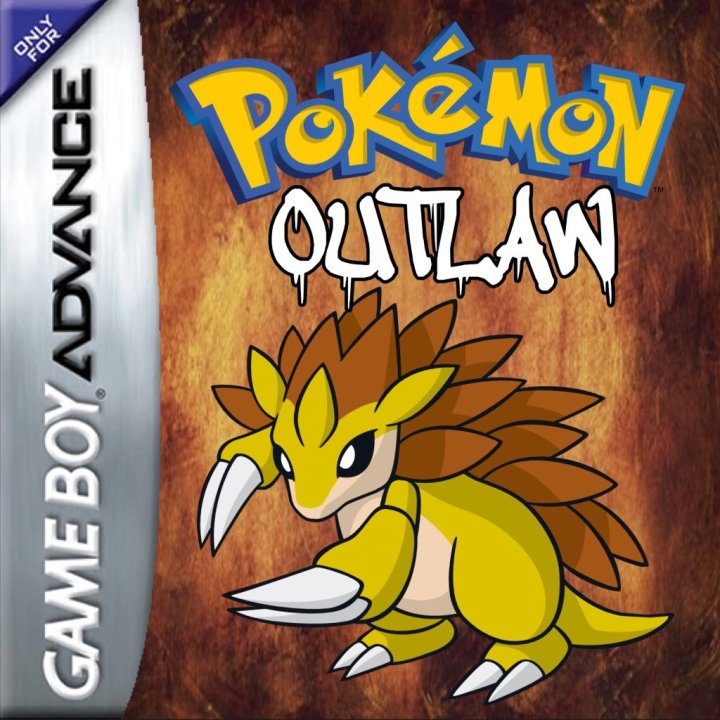 Pokemon Outlaw is not like most of the hacks here. This not a story of some brand new region with yet another 10 year old kid setting out the explore the world. (Do any of you guys feel that 10 years old is too young to go out by yourself in a world full of dangerous super-powered creatures?) Nor is this some story of some overpowered grunt of some criminal team. This is the story of a 15 year old orphan who is homeless and resides in the slums. This is about his rise to greatness in the Pokemon world. The world in this game is one that should be familiar to most of you. It is Kanto, the world of Pokemon FireRed. There are some significant differences in the maps (new places and buildings) but it is definitely FireRed's Kanto. 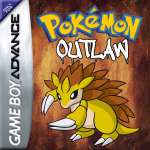