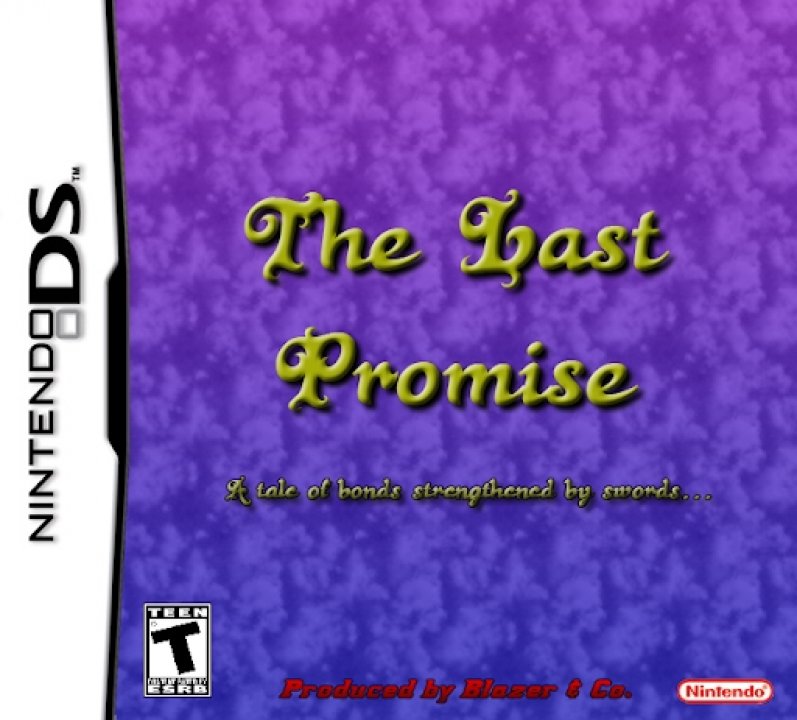 A millennium ago, on the continent of Blaine, humans and dragons fought. Humans, unable to match the power of the dragons, gathered together and saved themselves from the brink of extinction by relocating to Solum. On this new continent, the people were divided--and over time, each territory formed its own way of life, choosing how its people would live and what ideals they would carry. However, this all changes when Magnus, an empire with the greatest military on the continent, begins to invade the other territories. Though their campaign is time-consuming, they are successful in every way imaginable, quickly dominating Alicia to the north and Atheya to the east. But across the continent, there are people ready to fight back to their dying breath. One of them is Siegfried, a former Knight Commander who has been in hiding ever since an injury he received from ten years ago. With his pain serving as a reminder of the vow he made that fated day, he and his son, Shon, take up arms to gather allies and do whatever it takes to stop Magnus from dominating the continent. ...Because some promises, are just worth dying for. 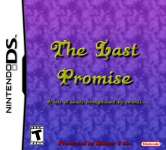