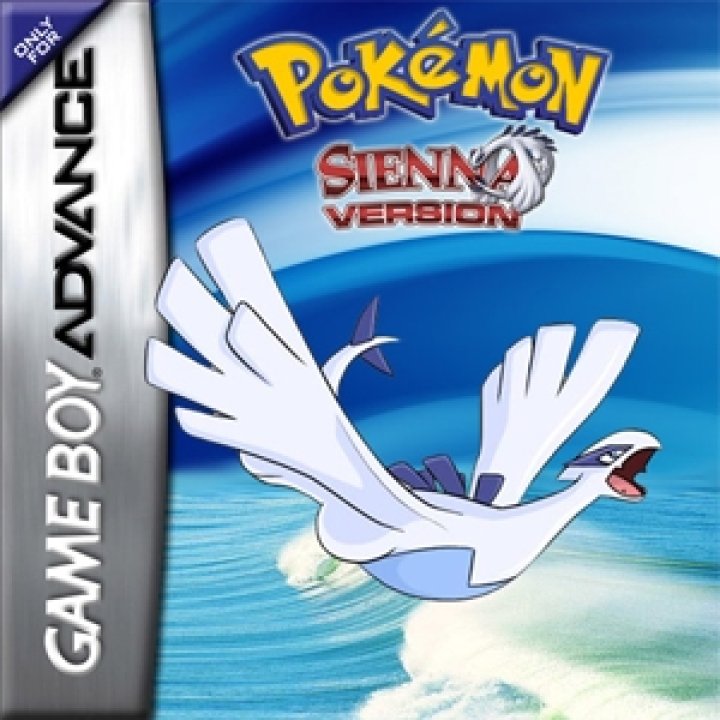 The day has finally come, the day for your era to begin. After months of waiting, you hear of an opening at the Indigo Plateau trainer school in Kanto. After sending off your letter, your CV is rejected. Mostly because of your lack of experience; but, your alternative is to go out on your own journey. Challenging the gyms, and finally the plateau, in Kanto, should be no problem. But, the region is being disturbed by the up-rising of a mysterious team. This ‘team’ have been going around the region and causing havoc, stealing Pokémon and mugging shops. Will you merge in with the group, let them be, or will you stop them on your journey? It’s all up to you! 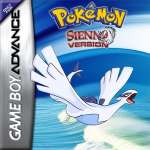