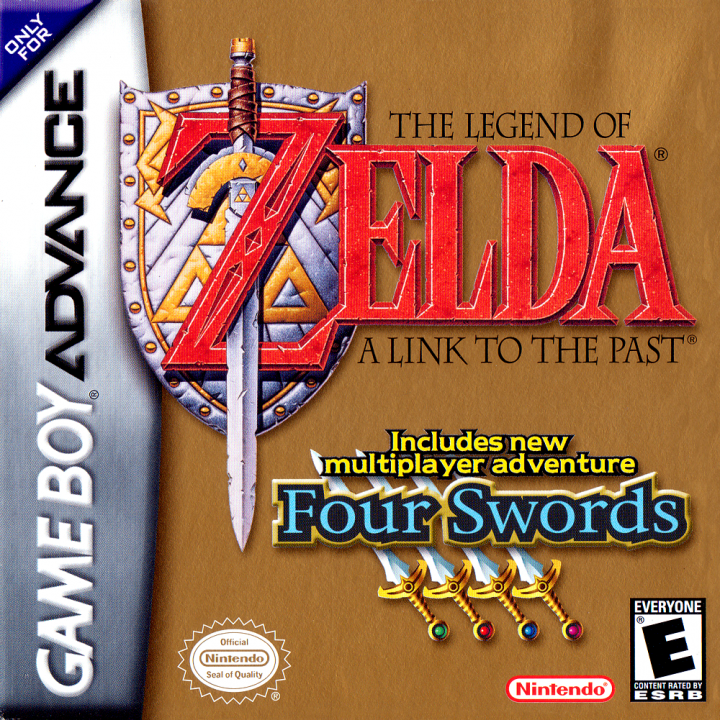 The Legend of Zelda: A Link to the Past

Now you have a link to one of the greatest adventures in The Legend of Zelda series. The Legend of Zelda: A Link to the Past revives the classic SNES game on the Game Boy Advance and adds a new multiplayer mode. In a Link to the Past, Link travels between the light world and the dark world, conquering fierce monsters and uncovering Hyrule's deepest secrets along the way. Also included is Four Swords, which lets you play with up to three other players, slashing through dungeons and collecting rupees. Whether you choose solo or competitive play, The Legend of Zelda will keep you occupied with its brain-bending puzzles and fun swashbuckling action. 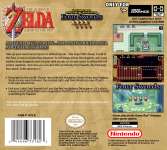 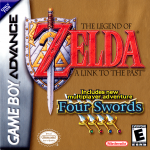 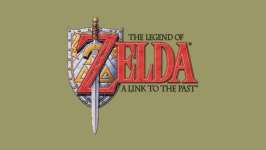 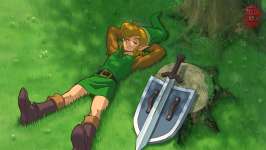 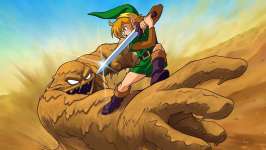 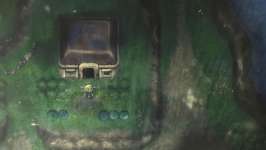 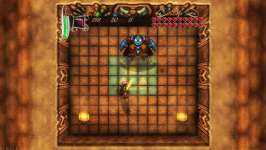 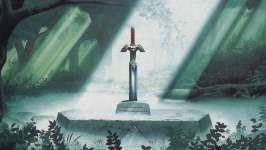