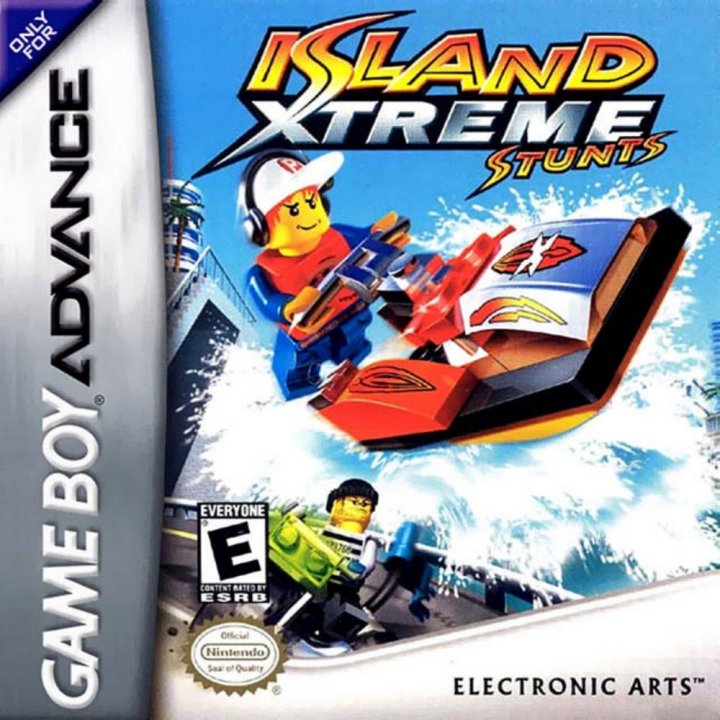 Island Xtreme Stunts is a mixture of different genres in a single game. The player explores a LEGO-based environment in an open world format: ride a skateboard, drive, fly and pilot a range of vehicles all whilst performing stunts and tricks while taking on the bad guy, Brickster. The player is cast as Pepper Roni, a lead stuntman in a big movie production set on LEGO Island. Even though the player is free to go wherever he wants, there is a story behind the game divided over 25 missions. All the missions are stunt-based. Running around the world in 3rd-person view, the controls are pretty basic and do not offer the trick combinations of other stunt/trick-based games. It is easy to pick up and play, even for the younger players, without worrying too much about what button combination will do what trick. Instead the player can focus on the missions by only having to complete basic tricks with a few button presses. 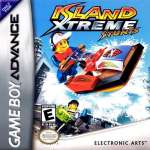 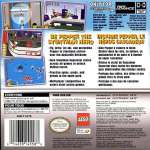 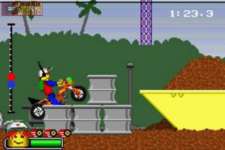