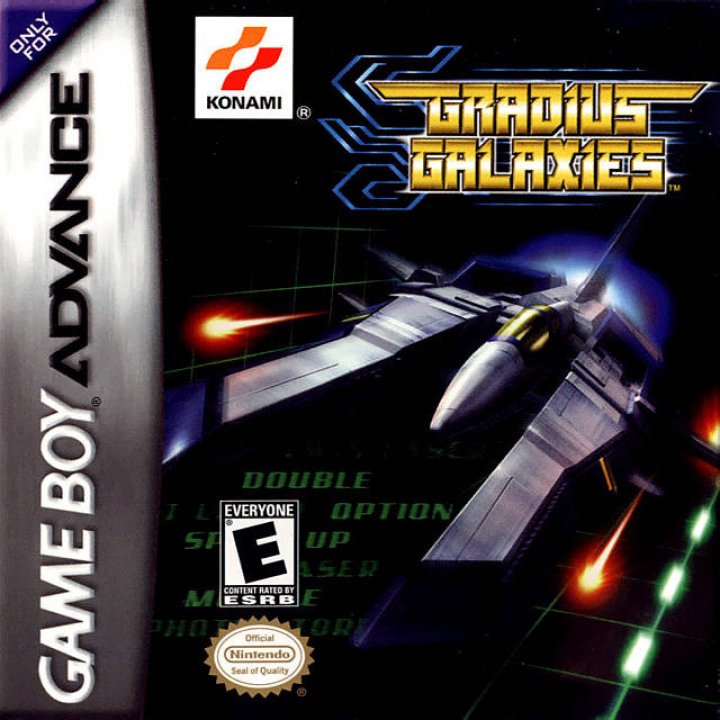 Gradius Advance is a horizontally scrolling shooter handheld video game developed by Mobile21 and published by Konami in 2001. It was released later in the same month in the United States as Gradius Galaxies and in 2002 in Japan as Gradius Generation. It is the only Gradius title available for the Game Boy Advance. The game's plot is set between Gradius III and Gradius Gaiden. Bacterion was developing a powerful weapon to use against the planet Gradius, but it was destroyed. A few years later it crashed on a planet and the planet gradually changed into a mechanical fortress. The planet Gradius then sent the Vic Viper to stop it. The classic franchise Gradius comes to Game Boy® Advance! An evil force has taken over a distant star system and only you can stop them. Soar through a myriad of enemy attack units and blow them to bits using ultra powerful weapons including photon missiles and laser beams. 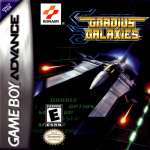 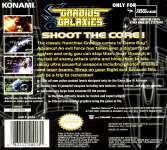