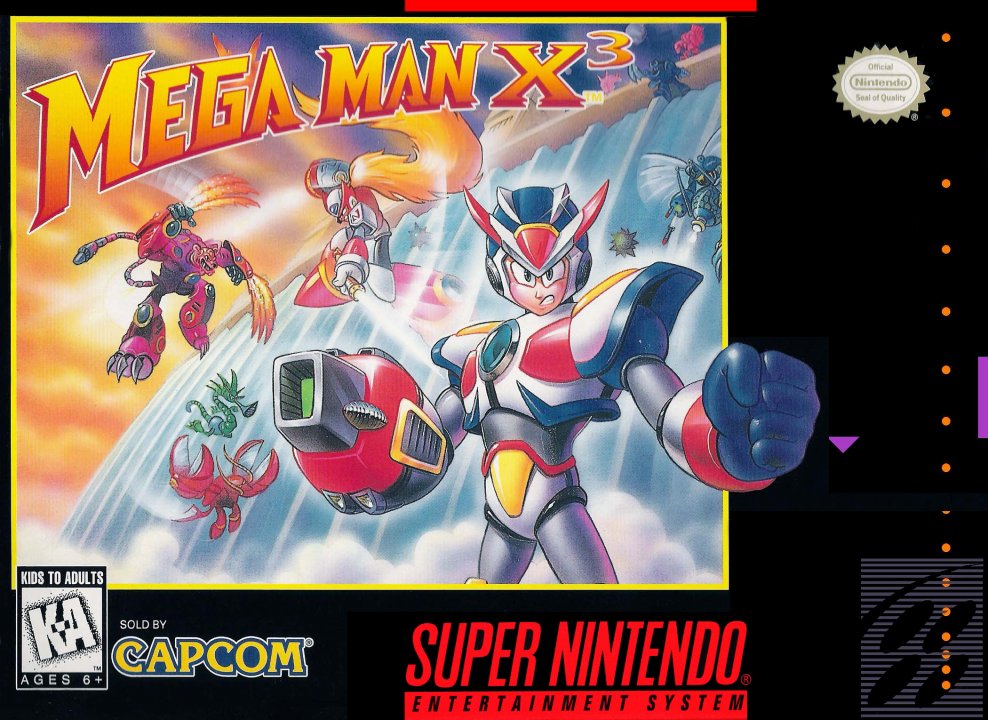 Mega Man X and his trusty partner Zero have a new force to reckon with. Who or what has caused a riot of Mavericks to break out in the experimental utopia known as Doppler Town? Named after the scientist reploid, Doppler Town was supposed to be a place where humans and reploids could live in harmony. After discovering a virus that was turning reploids to Mavericks, Doppler's anti-virus was a big success. But Doppler itself became infected with the virus and assembled a team to take out the Maverick Hunter Units. The Doppler Effect is about to unfold, with Mega Man X and Zero the only cure for the deadly virus! 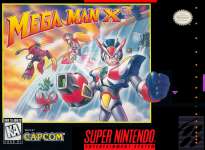 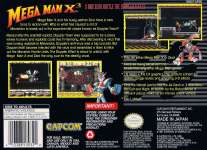 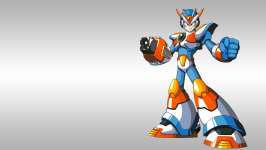 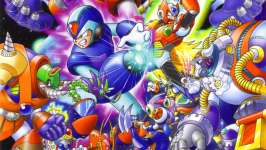 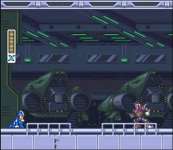 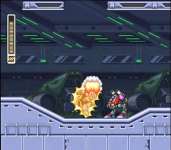