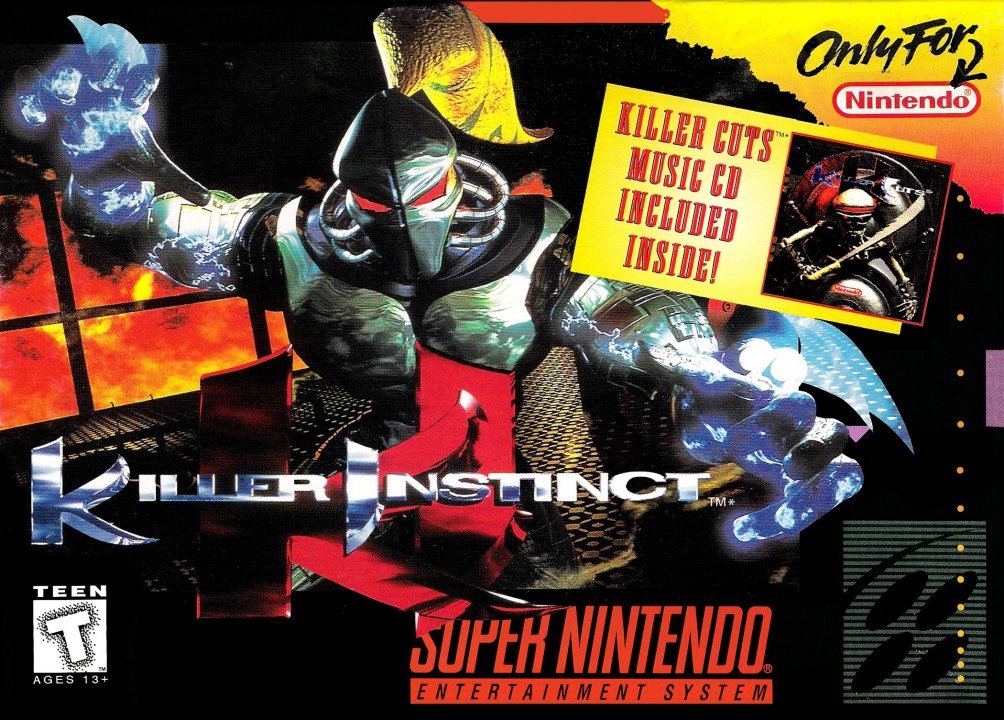 The King of the Killer Arcades Comes to Super NES! Don't wait in endless arcade lines to play–Killer Instinct comes to Super NES with action, graphics and sound that annihilates all other combat games! Fulgore, Jago, B.Orchid, Spinal and all your favorite warriors contend in the Ultratech KI Tournament. Each combatant engages in the KI Combo Theory of connected moves and finishing tactics to destroy their opponents. With incredible displays of eyelasers, ice lances, wind kicks, and laser blades these fearless fighters prove their battle prowess. But remember, if you lose, it's hero to zero! *The killer arcade classic comes to the Super NES with astounding graphics and incredible sound! *The complete cast of famous fighters with all their special combos and finishing moves! *Contains a colossal 32 mega-bits of incredible fighting action! *Killer Cuts™ Music CD included inside! This incredible CD is packed with the Killer Instinct soundtrack and remixed tracks for an added level of entertainment! 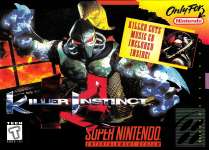 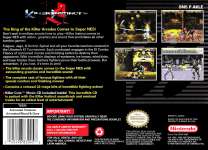 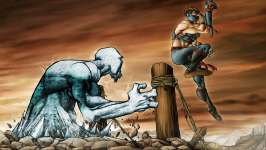 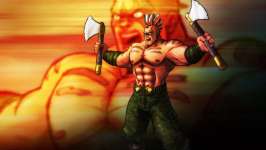 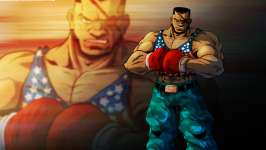 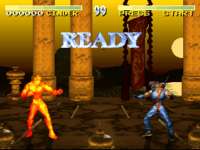 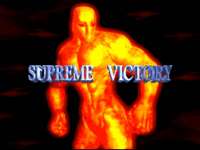 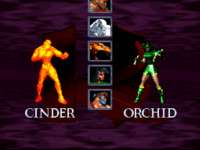 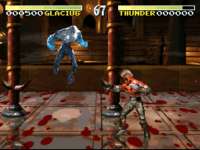 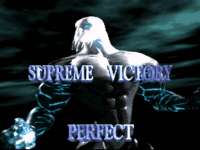 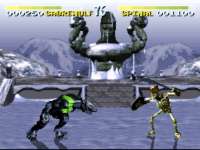 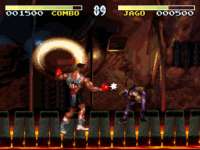 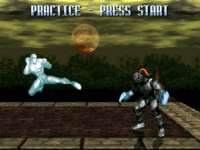